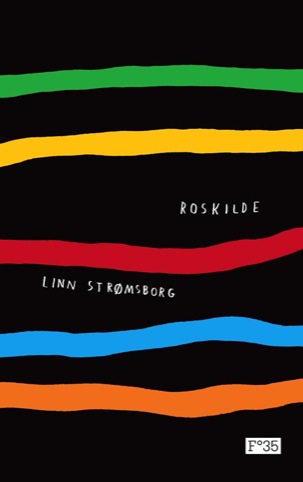 Purportedly to mark the consultancy’s 10-year anniversary (although, confusingly, founders Aslak Gurholt Rønsen and Espen Friberg say it was set up ‘sometime between 2001 and 2006’) the show will provide a run-down of the Oslo-based studio’s inventive, humorous and occasionally child-like work. 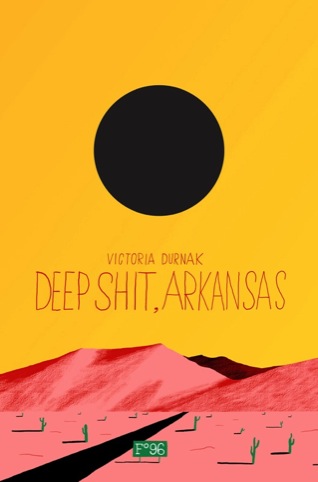 As well as drawing together print projects, the Kemistry show also promises ‘trees, a flag, a smashed light-box, a miniature factory, several posters, some record sleeves, an IKEA pencil, three business cards, some mugs, one friendship pin, one tote bag, one T-shirt, a soda bottle, a USB-key, a brick, two newspapers, Painter Green, an award statuette and plenty of books.’ 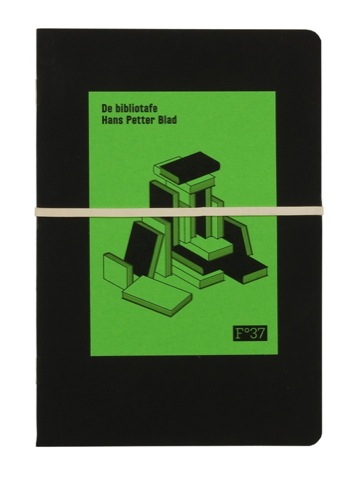 As well as the 84 projects on display, there will also be a range of products available for sale, including a range of posters and ‘British-Yokolandic friendship pins’. 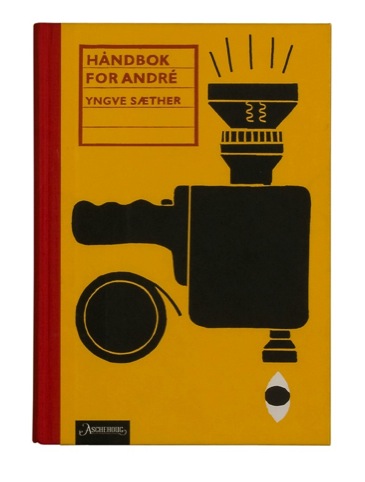 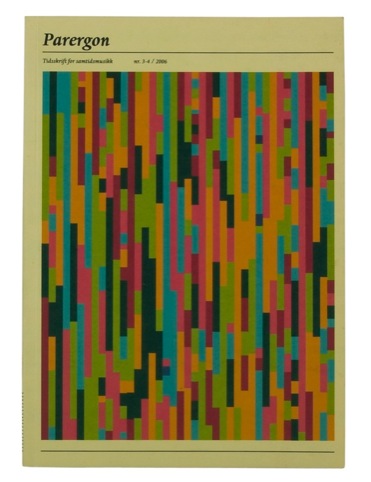 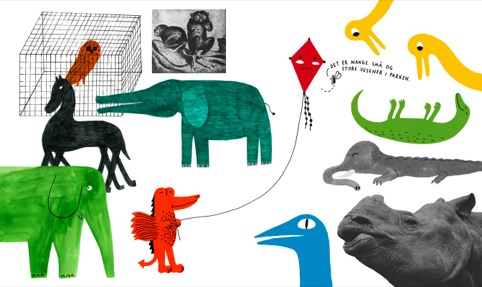 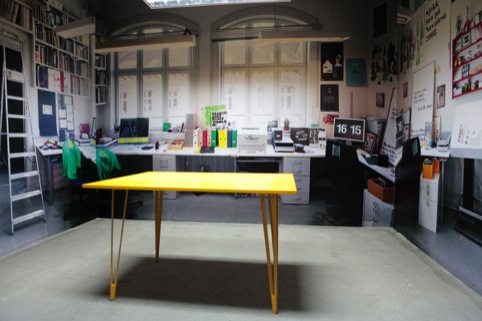