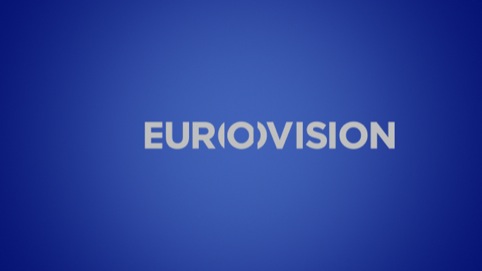 Eurovision, the brand name used by the European Broadcast Union (EBU) for its services and productions, broadcasts events including news, sports, arts and the flagship Eurovision song contest.

The Dunning Penney Jones work forms part of a wider branding project from the broadcaster which has been rolled out over the last couple of months, a new identity created by Dutch consultancy Studio Dumbar.

Dunning Penney Jones was appointed to the project about a month ago, and was tasked with brining to life Studio Dumbar’s static branding.

Marcus Jones, creative director at Dunning Penney Jones, says, ‘The Studio Dumbar work is around creating an iconic “O” element, which is about unity and bringing things together. Obviously the work was quite static and strong in its visual look, and we were asked to interpret that for a moving piece which was more emotional.’

The moving branding draws on Eurovision’s musical history, using an orchestral piece. It features a pulsing circle, which references previous branding, and, according to Eurovision, reflects the organisation’s ‘modern outward look and its ability to unite audiences in a unique, international broadcast experience.’

Jones says, ‘We produced a sequence that brought a lot more energy and vitality to the symbol, while reinforcing the idea of unity.’

The work will debut this weekend for the Junior Eurovision Song Contest in Amsterdam this Saturday, and will later be shown across the sports and news arms.