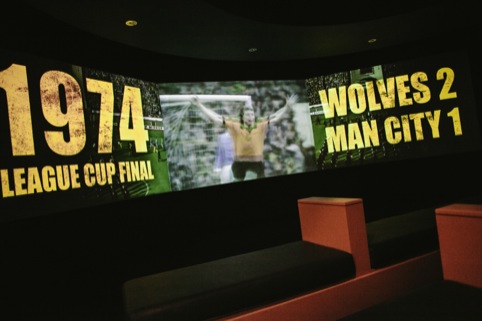 The consultancy was brought in directly to tell the 135-year-old history of the Championship club as part of an £18 million redevelopment of its Stan Cullis stand, designed by AFL Architects. 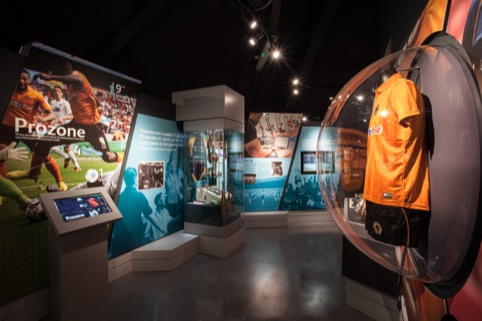 These will be introduced at different points over the year to encourage returning visitors. 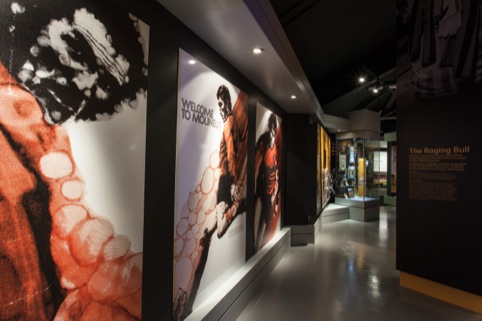 Other interactives include touch-screen-based archive footage and AV explaining the growing understanding of health training and fitness at the club, as well as the data logging programme Prozone – analytics software used by professional athletes.

The Archive Centre is an expanding interactive archive, displayed on interactive terminals, which allows visitors to access more memorabilia and artifacts than can be shown in the museum. 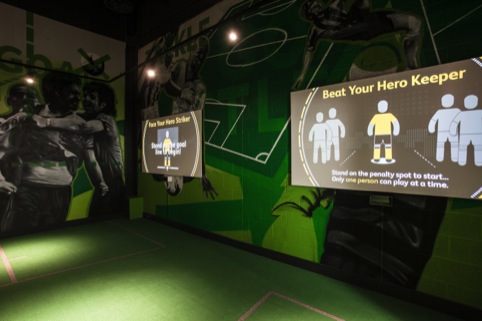 Elsewhere, video of Wolves’ European victories in the 1950s will be broadcast and there will be a chance to see a player diary written on a tour of countries under Nazi rule in 1938.

The Wolves Hall of Fame gives recognition to players and backroom staff who have contributed to the club’s history. It features a touch-screen database where users can view match footage. 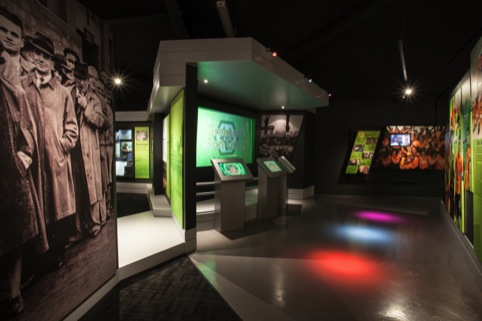 An education facility has been integrated, where students from primary school to university age will be taught ‘with Wolves tailoring lessons on topics such as health and fitness or the clubs history to suit specific educational requirements,’ according to Mather & Co.

The museum’s finale is an eight-minute show broadcast on three screens which charts the history of the club and shows interviews with famous fans, the players, staff as well as ‘a mixture of CGI animations and historic footage,’ says Deaney.

Applied graphics throughout the museum have been designed with 1977 and AV displays with Figment Productions.

Ghost in the machine

How can we encourage manufacturing?