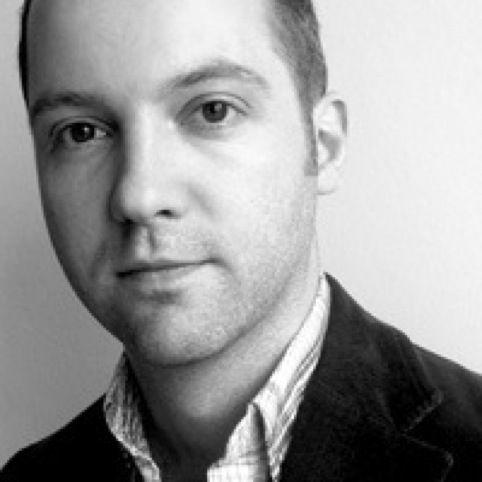 One privilege of this position is that you get some insight into how different design companies tackle the same challenge: doing creatively rewarding work that sustains a financially viable business. If I think of the half-dozen companies I work with most, they’re all very different in approach and structure. Nevertheless, there is some common ground, which could be summed up in three words.

First, obsession. There’s an obsessive quality about many of the best agencies. It manifests itself in different ways, but the people in charge are usually designers themselves, maintain a hands-on role in the work, and would rather be designing than anything else. They want to be considered among the best at what they do, not just for the peer group approval, but because it leads to more creatively rewarding work. And that is what they’re ultimately in it for. They want the business to be solid and successful, but if it’s not fun and rewarding, they won’t be able to tolerate it.

Second, restraint. I think you need some kind of profile as an agency. It makes you visible beyond your immediate network of contacts and means opportunities gravitate towards you, rather than having to seek each one out yourself. But being visible doesn’t necessarily mean being vocal. Many of the best agencies are quite reticent when it comes to using social media and don’t go in for the brand buzzwords and trademarked processes that other companies like to promote. They build a reputation by doing great work, which they then publicise through the normal channels.

Third, collaboration. Etymologically, it means ‘working with’, as opposed to simply ‘working for’. In which case, only a minority of freelance relationships truly reach the level of a collaboration. But in my experience, it’s the most creatively successful companies who are the biggest believers in collaboration. Although they have the best reputations, and therefore the right to call the shots, they are usually the last ones to act that way – preferring instead to involve you in the whole problem, seek your opinion even when it’s outside your remit, and build a relationship that’s more about mutual benefit and trust. No freelancer should expect that by right from any agency, but it’s nice when it happens.

I’ve spent some time on the other side of this fence too. Before I went freelance, I spent five years as a director of a small creative company involving writers and designers, often with freelance help brought in. So I know it’s possible to paint an idealistic picture of the collaborative process. In many cases, it’s a functional and arms-length relationship on both sides, often because that’s what suits both parties. Freelancers are by nature independent spirits who may be grumpily inclined to do their own thing for as long as they can get away with it. But the romantic side of me likes to think of freelancers being part of one big, invisible company, operating between the lines of the industry and creating useful cross-fertilising connections along the way. I wonder where that company would rank in this survey.

Nick Asbury is a freelance writer and one half of creative partnership Asbury & Asbury.

A clowder of lolcats

The man who designed a nation

The client’s guide to commissioning creativity