Hall & Rose is a small, independent company that makes soft furnishings by hand. It briefed Elmwood to create a new identity that would raise awareness of the brand and set it apart from competition. The visual identity uses a needle and thread to create a mark based on the letter ‘H’, which references the company’s handcrafting expertise.

Purpose created a new identity and catalogues for antiquarian bookseller Simon Beattie, which draw on the eclectic typefaces and colour used in Beattie’s books. Instead of being produced simply as listings documents, the new catalogues profile and celebrate the individual books Beattie is selling. 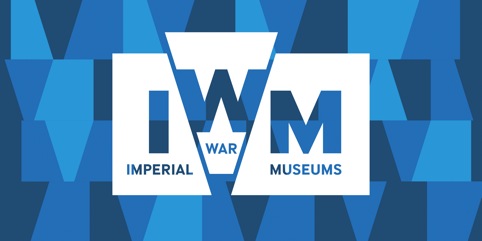 Following strategy work by Jane Wentworth Associates, Hat-Trick was brought in to create a new identity for Imperial War Museums that would unite the five museums under the brand and increase its impact and consistency. The consultancy developed a new identity based around split blocks, which reflect the force of war to shape people’s lives.

For its rebrand of Chester Zoo, Music worked with illustrator Adam Hayes to create a bespoke hand-drawn font as the central building block for the identity. The aim was to capture the human personality of the staff and people involved with the zoo. Music also worked with copywriter Mike Reed to define the zoo’s tone of voice.

Royal Museums Greenwich Identity, by Someone

Someone was tasked with creating a single visual identity to unite the National Maritime Museum, The Royal Observatory, the Peter Harrison Planetarium and the Queen’s House. The four sites had to be able to communicate both as one site and as individual attractions. The identity uses a splash image which can represent different things for the different sites – for example a golden crown at the Queen’s House or a constellation of water droplets at the planetarium. 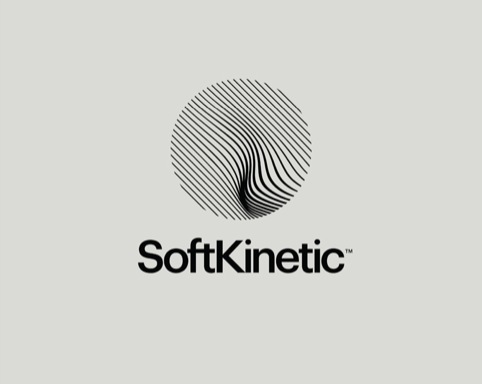 SoftKinetic is a leading gesture-recognition technology company. In 2011 it launched a new gesture-based depth and dimensional sensing image platform, and briefed Method to design a new identity that would align it with this new offer. Method developed an identity that both invites gesture and responds to it, using a malleable optical pattern that gives the impression of motion and interaction.

With Levi’s moving to a centralised global business model, Turner Duckworth was brought in to create a new visual identity that would be clear and concise and celebrate the brand’s heritage, while also positioning it for the future. The consultancy refined the iconic ‘batwing’ mark and removed the name, but brought in the cropped ® found on the brand’s red tab. Turner Duckworth also updated the two-horse symbol and leather patch.

Illustrators unite to save the badgers