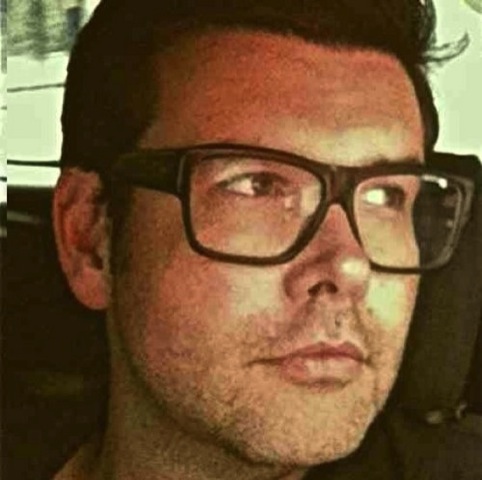 ‘This poses the question — Where does the best design come from? I’d love to rather patriotically say the UK. What about Italy and car design like Ferrari you cry?  Tosh I say, have you been to McLaren in Woking? It’s so cutting edge it not only buries the Prancing Horse but cuts its head off. But to gauge the skill of a country, I think it pays to look at their food offer. Is it narrow and lacking in choice? So its design will be equally stifled. And it’s here we find the answer. The greatest country for design is Japan. It has 32 three starred Michelin restaurants (UK has four) — Tokyo alone has 16 top rated eateries to London‘s rather poor offer of just two. Japanese design is carefully considered to look beautiful and work elegantly. Everything is better considered than anywhere I have ever been. The road crossings use birdsong not beeps to say it’s safe to cross. Travel through the countryside of Miyajima and even the signs guiding you down the mountain are beautiful. So for me, if it came down to seeing how many medals a country could win for design on a global scale — the Japanese are the world record holders.’ 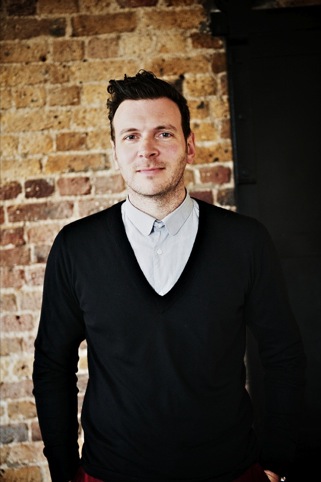 ‘The discipline would be the mascots’ 100m design hurdles. Mascots at previous Olympics have usually been some too-cutesy Walt Disney-esque animal, but some designs have been more successful. Germany would win gold with Waldi (a dachshund) by Oti Aicher, the world’s first mascot. Silver would go to Spain in 1992 for Cobi by Valencian artist Javier Mariscal, which still looks contemporary. Izzy (Atlanta 1996) would be banned for being computer-enhanced. Podium position for Wenlock and Mandeville? Hmmn,not so sure, but perhaps we can all give the design a boost at mascot-games.london2012.com. 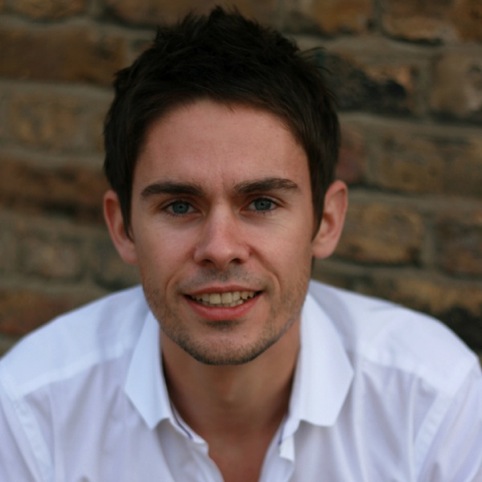 ‘Clearly the GB team! Why?
1. We train harder than any other country, putting in all hours God sends.
2. We play on a global scale with clients coming far and wide to explore UK talents.
3. We’re exposed to a diversity that no other country can parallel.
4. When it comes to the big day, we know how to deliver.
That, plus, we can wheel out Jonathan Ive at any given moment! 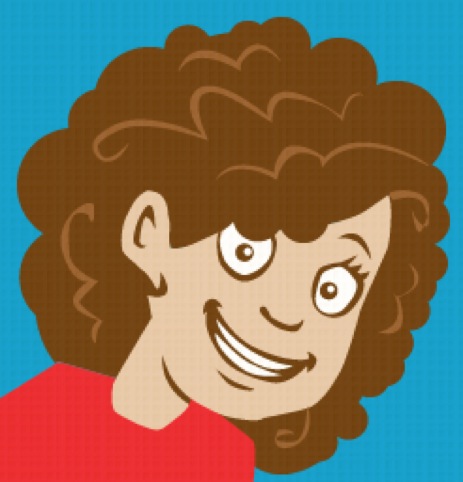 ‘I’d have to put the USA first. Who can argue with the likes of  Apple, Facebook, Google, IBM and Intel – not to mention Ford, Levis and Nike – that continue to shape the way we live?  I’d say the runner-up would be Great Britain, for our three engineering-led revolutions. First we had the Industrial Age, which changed the world. Then came the post-war age, which established design as a force for improving lives. Now we have today’s era of Big Data, where design is increasingly used for the governance of a country.’ 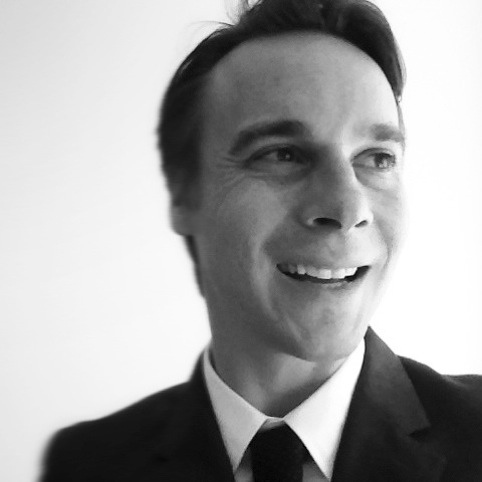 ‘Just like Bradley Wiggins, British design is ahead of the pack, creating longevity over distance. Be it branding, product design or architecture this country is the place that the rest of the world has been catching up with for decades, with and without the side-burns. I only wish it wasn’t sometimes such a sprint for the finish-line when a deadline approaches.’

Six design myths (and one fact)

Ikea catalogue gets an interactive overhaul