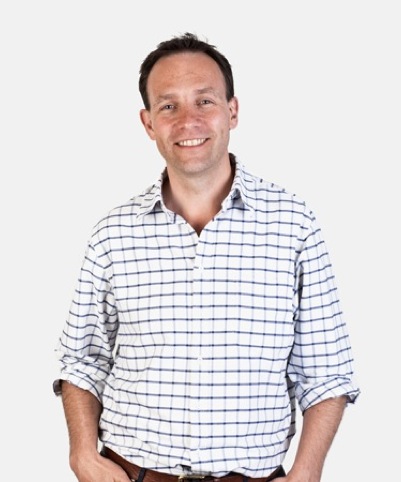 What’s been particularly interesting is what this ‘inquiry culture’ has revealed. In the case of the MP’s expenses we saw the cogs and spindles of an old boy’s network. Beneath the phone hacking we saw a rapid hunger for news to sell at any cost.

And behind the scenes at the BBC we saw, well not much. Patient, penitent, but not much by way of character.

In our world of brands, the BBC is often held up as a hallmark for trust. Clients tell us, ‘We want to be the BBC of the (insert sector here) industry.’ BBC is shorthand for friendly, innovative, beneficent and a little bit global but without being an evil dictator.

It stands for doing the right thing, being fair and balanced, for the population as a whole without reference to class, creed or geography.

So what happened with Savile? The BBC froze. In its desire to do the right thing, it waited for the fair and balanced results of an independent enquiry. But the public demanded a response.

From the inside it would have felt like the right thing to do. From the outside it looked like paralysis.

Sound familiar? When the Queen of England chose to let Lady Diana’s family grieve without public spectacle, it would have been done for fair and honorable reasons.

But to the modern citizen, call them emotional or transparent or just interested in what’s going on, it looked cold and unfeeling. Hollow beneath a shell of doing the right thing.

At times like these the BBC badly needs to find a way to communicate honestly and quickly, in a human way that fits the modern culture of its times.

At times like these it struggles to connect its higher purpose to the service of its public. Perhaps it’s a consequence of the mood swings between the reliable grey egalitarian (think Eastenders and John Birt) and lively upbeat maverick (Strictly and Greg Dyke).

Perhaps it just needs a stronger point of view on what being a ‘brand for good’ means, beyond the media products it puts into the market.

On its best day the BBC brand can draw from the vitality of its people and its work, showing and telling the world how it feels and what it thinks.

On its worst day, it waits patiently and subserviently for events to unfold. Royalty has been toppled for less.

A new look for New Look