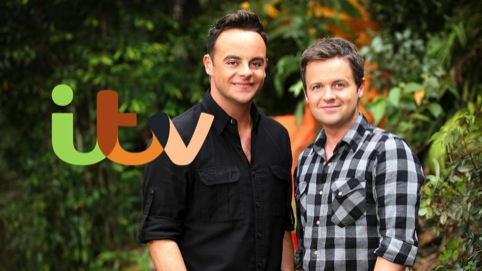 The new identity, which was unveiled in November 2012, has been developed by the in house ITV Creative team, working with Rudd Studio and Fontsmith.

The five-colour ITV logo has been designed to adapt and blend to the tone and colour scheme of its background.

As well as the main ITV identity, which replaces the previous ITV1 logo, new identities have also been developed for digital channels ITV2, ITV3, ITV4 and CITV.

ITV creative director Phil Lind says, ‘Idents play an important roll in navigating viewers to the next show as well as providing a clear brand positioning across the network.

‘Rather than having a small range of idents we are going to have a much broader, more eclectic range.’ 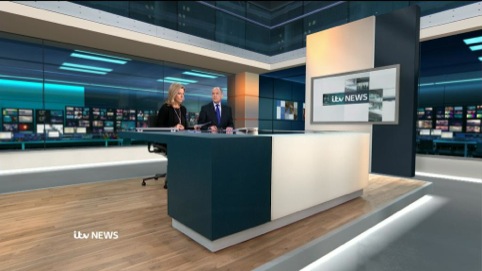