Kimpton Creative worked on the designs for three to four months in preparation for the launch of the garden design company, which is based in Ickenham, west London, creating a clean and simple design using plain green lettering and animation. 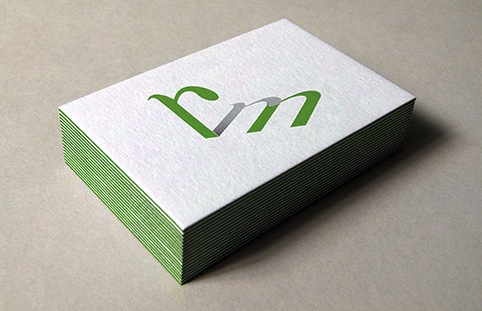 For stationery and postcards, an upright ‘spout’ is used, making the ‘r’ and ‘m’ of Rhoda Maw clear.

David Kimpton says ‘We felt there was something nice about using a symbol of new growth and a fresh beginning to suggest the potential for your garden, so we replicated the new growth of a sprouting shoot.’ 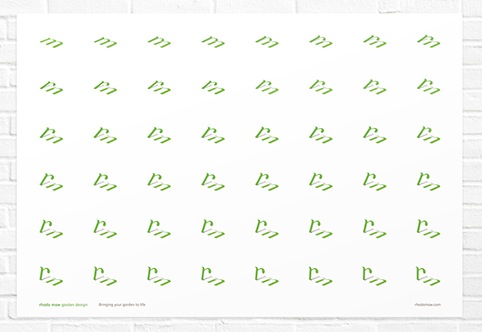 Rhoda Maw, founder of Rhoda Maw Garden Design, says, ‘I knew the idea I wanted but the shoots was all David’s idea. I think its fantastic’.

Kimpton Creative also designed a poster for Rhoda Maw’s launch, and is developing its website. 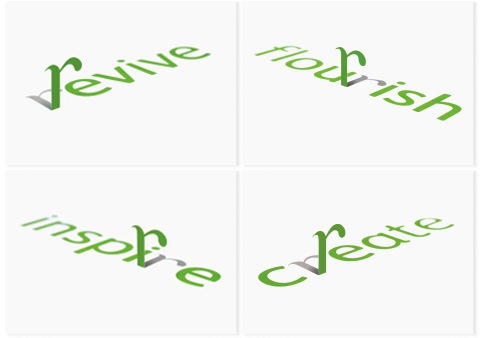