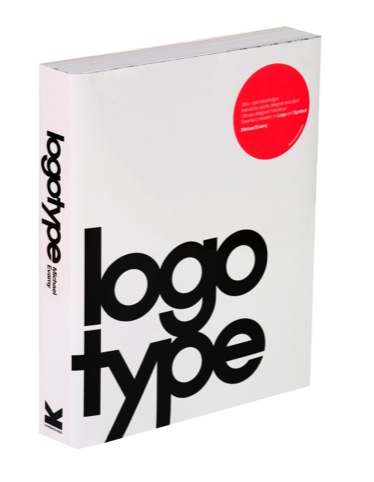 Logotype brings together more than 1300 largely black-and-white type-based logos, classified into groupings such as ‘sans serif’, ‘negative space’ and ‘multilayered’. 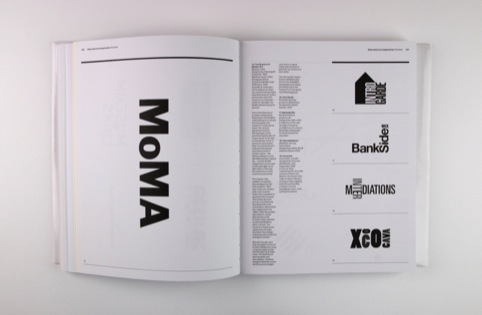 Each is presented with a credit, date of birth and a short description. Similar weighting is give to the familiar (Tate, by Wolff Olins, 1999, ‘blurred/repeated’) and the more esoteric (Pukstaavi book museum, by Hahmo, 2010 ‘typographic marks: other punctuation’). 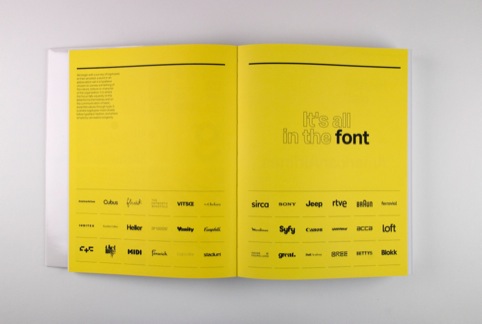 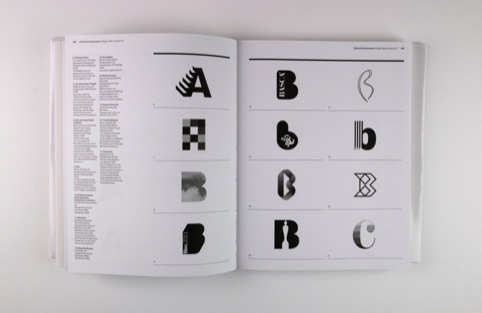 Evamy’s introduction also provides insights into the fiendish simplicity of the logotype design process, with, for example, this lovely quote from Paula Scher about her identity for financial group Citi: ‘It took me a few seconds to draw it. But it took me 34 years to learn how to draw it in a few seconds.’ 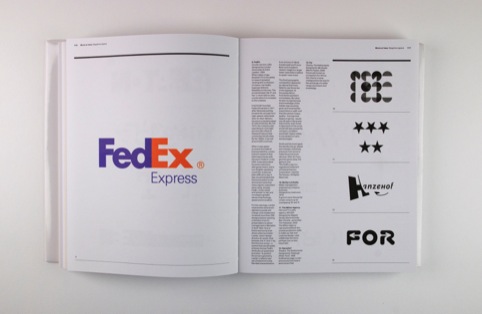 Logotype, by Michael Evamy, is published by Laurence King, priced at £22.50.