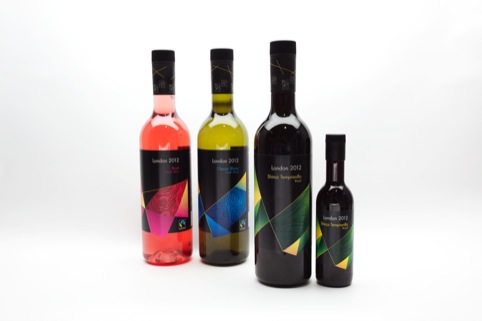 Three wines have been selected for the range by wine merchant Bibendum and are on sale at official outlets during the Olympics.

Alongside a Rosé and a Chenin Blanc from South Africa is a Shiraz Tempranillo from Brazil, chosen as the country is set to host the next Olympic Games in 2016. 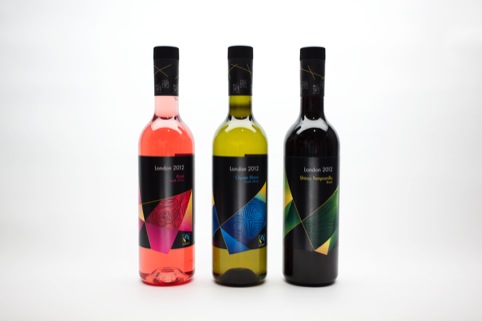 Futurebrand developed the packaging as part of its work on the London 2012 branding, following the logo design originally conceived by Wolff Olins.

The wine is just one of the 250 000 individual designs that Futurebrand says have been created for the Games.

The packaging uses a shard device to tie it to the look of the London 2012 Olympics while allowing for flexibility across the range.

The Book of Bock