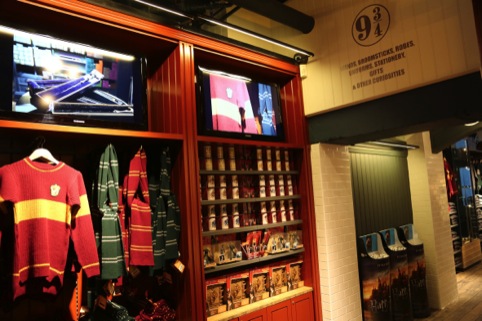 The shop is situated near the Platform 9¾  attraction in the newly-refurbished station and will sell a range of Harry Potter memorabilia, including collectible train tickets from the Hogwart’s Express, wizard robes, quidditch uniforms, wands and broomsticks.

Callum Lumsden, creative director at Lumsden Design, says the shop is a ‘treasure trove for any Harry Potter fan’. 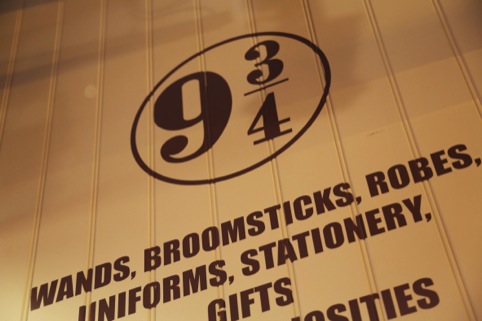 King’s Cross has been synonymous with the famous wizard since J.K. Rowling’s first book when Harry and his fellow wizards pass through the magical barrier at Platform 9¾  in King’s Cross to board the Hogwart’s Express.

Lumsden says the shop was designed to ‘look like a lost and found area you would see in a Victorian station’ with ‘lots of nooks and crannies for people to discover’.

Using reclaimed timber for the shop floors as well as installing ceiling-high drawers and secret balconies, the consultancy gave the shop an ‘atmospheric feel’, says Lumsden.

The consultancy also designed the Harry Potter shop in Leavesden, which is part of the Warner Bros. Studio Tour.