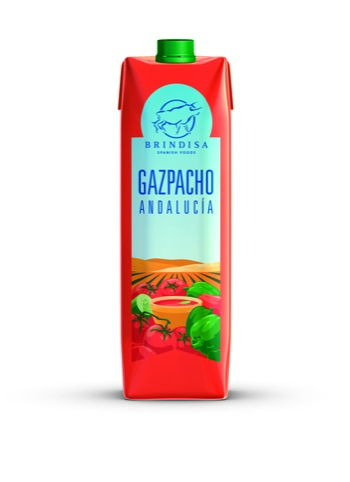 has created new packaging for Spanish food company Brindisa’s Gazpacho, following its rebrand of the company in June last year. The packs feature an image of vegetables against a backdrop of hills in Southern Spain, using an orange-red colour palette inspired by the product.

Forster has created the branding for Carers Trust, the new charity formed by the merger of The Princess Royal Trust for Carers and Crossroads Care. The consultancy was appointed to the work in October 2011 to develop a name, identity, vision and mission for the charity, which works to improve support, services and recognition for people caring, unpaid, for a family member or friend.

Organic bakery and restaurant chain Le Pain Quotidien has appointed Portland to develop its retail format for the new store at Heathrow Terminal Two. The consultancy’s brief is to evolve the existing store design, brand communications and graphics to meet the needs of airport passengers. 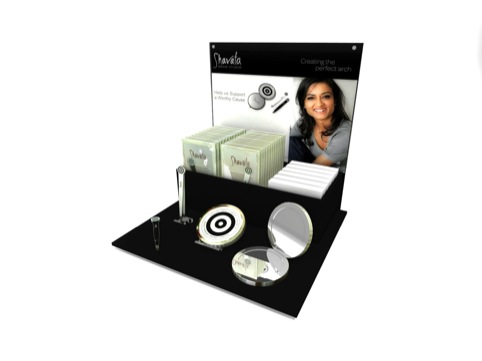 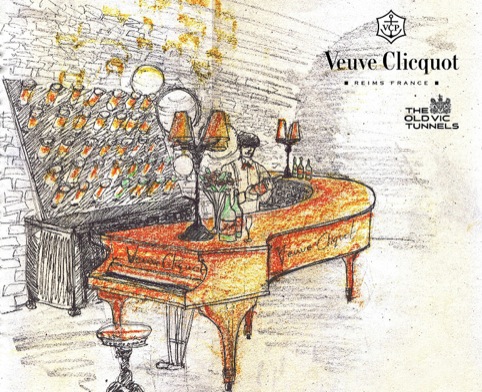 Darling and Edge has designed the new Veuve Clicquot champagne piano bar in London’s Old Vic tunnels. It won the project having entered a free competition on the Ideas Tap website, and was awarded £15 00 to complete the project. The consultancy was  briefed to design a bar inspired by the theme ‘out of the ordinary’. The space features an acoustically-landscaped keyboard, yellow velvet piano stool, yellow silk lampshades and wall-mounted champagne racks.

Designer Paul Farrington has designed the Kingston Navigation Wheel for the Stanley Picker Gallery’s No Competition! events series. Billed as a ‘cardboard app’, the wheel maps five new cultural walking trails around Kingston, and is based on historical paper constructions called Volvelles or Wheel Charts. 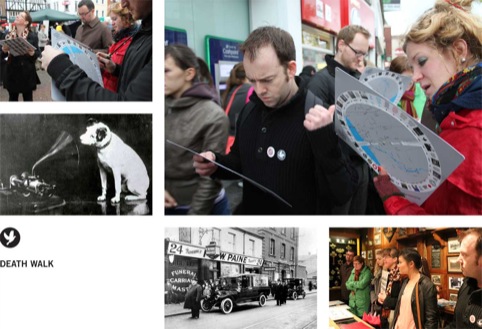 Sir Terence Conran has become an honorary professor at the University for the Creative Arts (UCA). Dr Simon Ofield-Kerr, vice-chancellor at UCA, says, ‘At a time when UCA is reaffirming its commitment to British design, craft and manufacturing through a new dedicated school, I am certain his association with University will inspire this and the next generation of designers studying at UCA.’