Tom Ward Studio has designed the visual identity of the 2nd International Phytase Summit, which took place in Rome this week and played host to the world’s leading academics in phosphorous, phytate and phytase nutrition. The logo features a green phytate molecule positioned above the name of the event and, along with a hexagonal graphic, has been used across the summit’s literature, banners and website.

The Lighthouse, Scotland’s centre for design and architecture, has launched The Lighthouse Associates, a new online membership opportunity for the Scottish design community. Members will be added to an online directory, allowing the website’s visitors to access their profiles and portfolios, and will contribute online articles and reviews relating to design thinking and practice.

Unilever has collaborated with Collider12, a program for creative and technology start-ups. Unilever will take part in mentoring the companies and have set aside £100000 to invest in one of the start-ups at the end of the competition. John Coombs, managing director of Unilever Ventures, says, ‘We are looking to work closely with these companies to help them provide services to big brands, not just in the UK but around the world.’ Entries for the Collider12 program close on 31 December 2012.

Fluid has designed a special edition press kit for Sony PS VITA to showcase its 2013 playstation console. Using a range of special print finishes and papers, Fluid has played on the different features of the VITA, including its textured back panel. 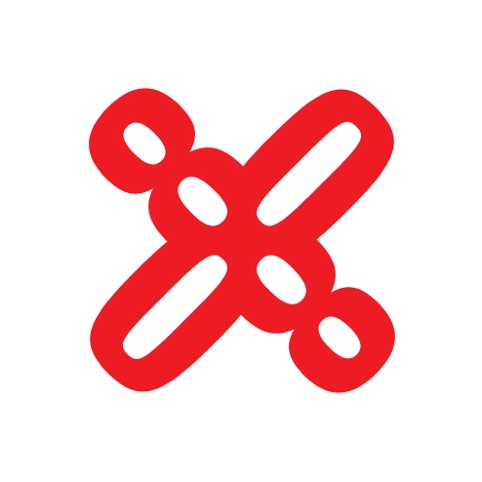 Schober Design has created the logo for Kusch+Co’s new soft seating collection, Series 8080, which was designed in collaboration with Porsche Design Studios. The logo is a red graphic and reflects the symmetry of the numbers 8080 while resembling the plus symbol in Kusch+Co’s name. The collection will be launched in January. 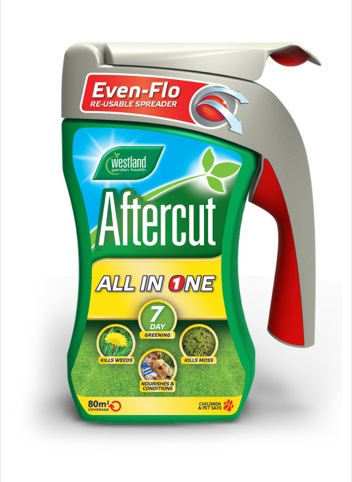 The logo for the 34th Trans Musicales festival last week in Rennes, France, was designed by James Marsh, making him the first British designer to ever create the brand identity for the event. Marsh says he wanted the design of the logo, a psychedelic blue, yellow and green graphic, to be ‘an appropriate metaphor for the festival and the multicultural nature of the event’. 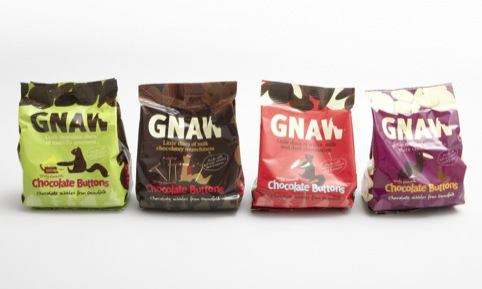 Solid Block has created a new packaging design for Gnaw’s chocolate buttons. The packaging retains Gnaw’s logo, strapline and signature squirrel but is now much more ‘fun and playful’, according to the consultancy. Simon Roddis, Solid Block’s co-founder, says, ‘We wanted to create a brand that stood out in a sector which can sometimes take itself a little too seriously.’ 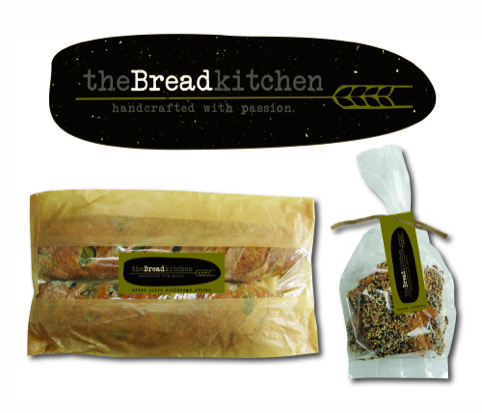 Nightingale Design has created a new visual identity for artisan bakery The Bread Kitchen. With its irregular shape, hand drawn type and speckled background, the logo was designed to reflect the bakery’s rustic, down-to-earth values, according to the consultancy, and will be rolled out on The Bread Kitchen’s packaging and labels in Costco stores and online. 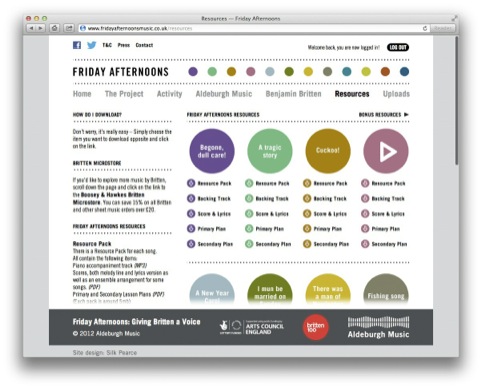 Silk Pearce has designed a new website for Friday Afternoons, a initiative created by Aldeburgh Music to celebrate the centenary of Benjamin Britten’s birth in November 2013. The new site allows teachers to download teaching resource packs, including the score and lyrics of songs, as well as suggested lesson plans. Users are also able to upload audio or video clips of their own performances. Ann Barkway, project manager for Friday Afternoons at Aldeburgh Music, says the website’s design is ‘striking’ and will ‘inspire teachers and young people to get involved’.

OTHER media has been contracted by the British Library to work on two new web-based projects, its English Online website and a First World War hub, launched as part of the conflict’s centenary in 2014.

Watershed has announced its shortlist for the Playable City Award 2013. Projects include Laura Kriefman’s The City You Dreamed Of, consisting of building blocks with embedded sensors that will fall out of a touring tip-up truck, and Seb Lee-Delisle’s Robot Runners, involving 100 robots which can be controlled via a smartphone app. The winner will be announced on 21 January 2013 and will receive £30000 to complete their project before embarking on a worldwide tour.

The BBC’s Christmas lights were this year designed by London-based consultancy seeper. Using project mapping, seeper transformed the BBC Television Centre into a giant Christmas present and integrated 3D clips from EastEnders, Doctor Who and Strictly Come Dancing into the three minute light show. Evan Grant, founder of seeper, says, ‘Growing up in the UK, the BBC has always been central to Christmas for me. It’s been a pleasure to use such an iconic building as our canvas.’

Commercial-Art has created a new website for George Singer, a bespoke chandelier designer. According to Rick Sellers, creative director at Commercial-Art, the consultancy worked closely with Singer to create a visual identity that would fit into the luxury market. Sellers says the website is ‘driven by imagery’ to showcase Singer’s designs.