Exeter-based consultancy Believe In has designed the identity and stationery for ‘Lord of the Logos’ heavy metal typography and logo designer Christophe Szpajdel, who is famous for his work with black metal and death metal bands. The project follows the 2010 Gestalten Lord of the Logos book.

Together has designed the packaging for the Chilli Bacon Jam variant of artisan condiment Bacon Jam. It created the branding for the original product, created by the Eat17 bistro, in Walthamstow, which launched last month. The designs aim to ‘celebrate its meaty and modern credentials’, according to Together, using a ‘sstriking colour scheme intended to catch the interest of retailers and consumers.’ 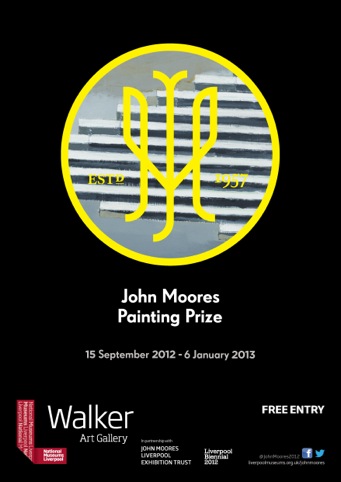 Liverpool-based consultancy Black and Ginger has designed the campaign materials for The John Moores Painting Prize 2012. It was appointed last year and created a suite of materials that emphasise the prize monogram and show a selection of paintings from shortlisted artist with a ‘minimalistic yet striking’ design, says the consultancy. The winner is announced today. 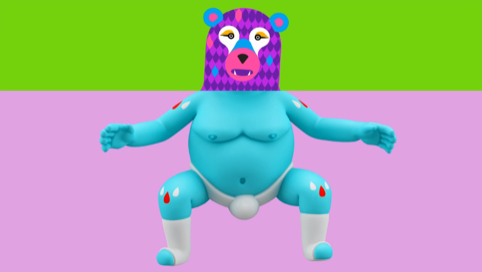 Animation and Illustration studio Young has created the animated music video for Fred Deakin of Lemon Jelly’s new Frank Eddie project. The video for the first track release, Body Call, will be shown on the Channel 4 Random Acts website from this weekend. 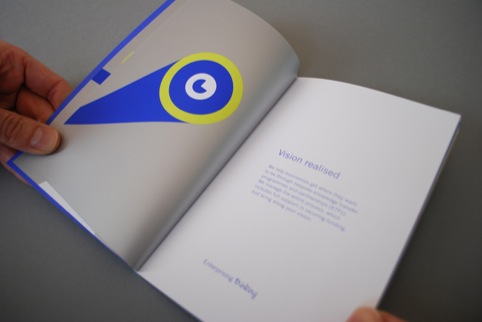 Consultancy Fernandez Waddy as created a new range of literature to promote the Business Services provided by Anglia Ruskin University at Cambridge and Chelmsford. The booklet of ‘Big Business Benefits’ uses commissioned illustrations, coated paper stock in three spot colours for the first section; and service descriptions and case studies in the second. This will be followed by other printed materials in due course.

Bloom has designed the identity for English country hotel Chewton Glen’s new suites The Treehouses. The identity aims to reference the luxurious feel of the suites, which are set on stilts in the hotel’s woods. Bloom has worked with Chewton Glen since 2007, originally helping to re-launch the Chewton Glen brand as well as creating the branding for its Vetiver  restaurant.

BrandOpus has appointed Andrew Hirst as a partner. Hirst is currently design manager at the consultancy, having joined as a designer in 2007. 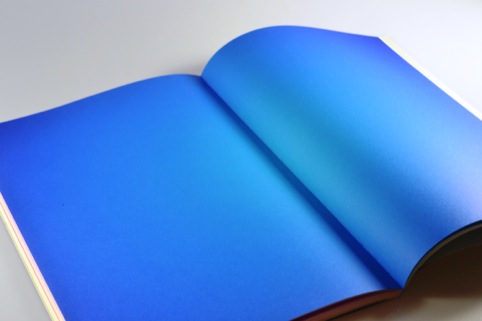 Consultancy Brighten the Corners has recently worked with Anish Kapoor to create a two-volume annual report for Austrian company Zumtobel. The first volume details the year’s report, while the second takes Kapoor’s 1998 video projection Wounds and Absent Objects as a starting point, with each page printed with blended saturated colours onto Fedrigoni paper. 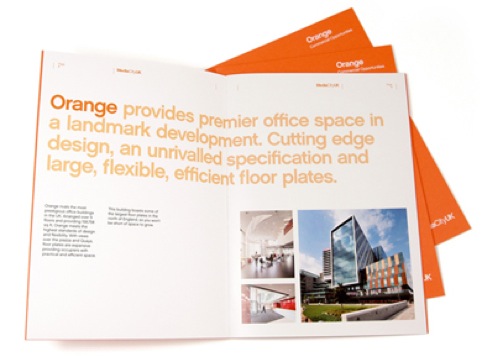 Drumbeat has created a suite of brochures to promote the commercial office space available at MediaCityUK, the new home for the BBC, ITV and other creative businesses. The three brochures aim to ‘work as a collective, but still retain a sense of individual personality, much like the buildings themselves’, according to Drumbeat. The brochures were formatted to sit alongside The Peel Group’s corporate portfolio and MediaCityUK’s promotional brochures, also created by Drumbeat.

Consultancy Social has created the opening credits for the UK premiere of Nick Love’s police drama remake The Sweeney. The titles are in the form of a series of ‘reveals’, aiming to ‘mirror the array of twists and turns, misleading evidence and violent, gritty storyline’ of the drama, according to Social. They feature props from the movie itself such as masks, evidence bags, money and photographs of the characters.