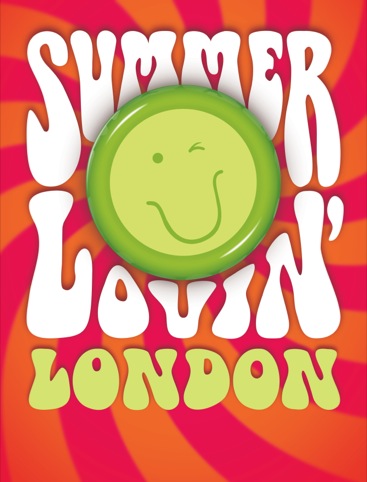 Felton Communication has created a sexual health campaign for charity Terrence Higgins Trust. The ‘Happydom’ retro-style posters are used to promote using condoms, and will be displayed during the Olympics and major gay summer festivals in London. According the consultancy the ‘Summer Lovin’’ posters use ‘Austin Powers-style’ graphics. 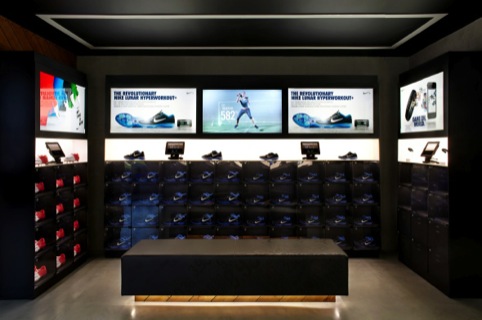 Nike’s in-house design team led by global design director Andy Walker has created a pop-up Nike+ FuelStation store and clubhouse in Clapham, London, which will be open until October. Based on the digitally enabled retail space at Boxpark, the space offers a Trial Zone where people can try Nike  products; NIKEiD terminals where consumers can design footwear and apparel; running clubs and consultations. Exterior floors use a raw material made from recycled athletic shoes.

Tom Edington has joined Portland as a senior designer on the environments team led by Lewis Allen. Edington will initially be working on Travelex projects. 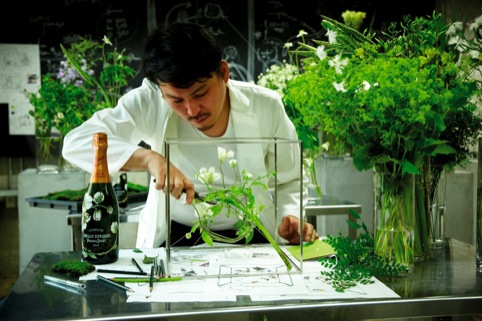 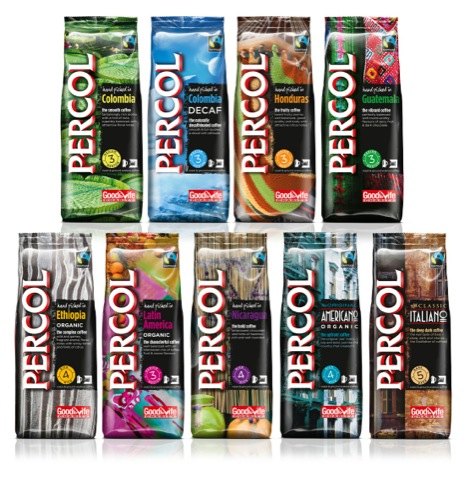 The history of trainers