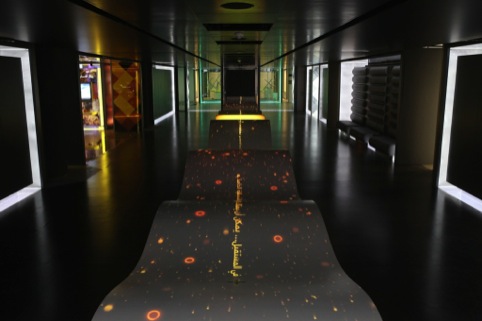 AllofUs has created a central piece for the King Abdullah City for Atomic and Renewable Energy in Saudi Arabia, under an initiative by the current King to educate the Saudi youth about alternative energy. The interactive centrepiece aims to bring together the surrounding 50 or so exhibits. AllofUs developed custom software for the piece.

James Greenfield has joined DesignStudio, as creative director. Greenfield was previously head of design at Man vs Machine, where he worked on projects including the recent More4 rebrand. 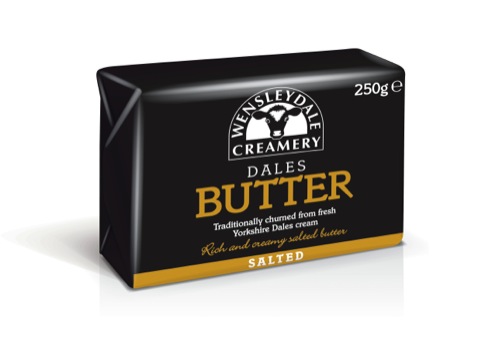 Chilli UK has created the branding for the new Wensleydale Creamery butter brand, Dales Butter. The consultancy recently evolved the branding and packaging across the dairy company’s entire range, using imagery of Wensleydale scenery to ‘celebrate the company’s long standing heritage and connection to the Yorkshire Dales region.’

Consultancy Forster has designed an online toolkit for Campaign to End Loneliness, a coalition of charities (including Age UK Oxfordshire, WRVS and Sense) that campaigns to reduce loneliness in older age funded by the Department of Health. 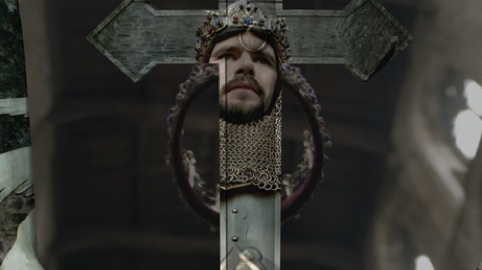 Pleasefindattached has creates the titles and branding for BBC television event The Hollow Crown. The films form part of the channel’s Shakespeare season and part of the BBC’s contribution to the London 2012 Festival. The consultancy was tasked with producing a 30 second title sequence bridging the four plays to be used on the international 11 episode series, and a 15 second sting version used to figurehead the BBC versions of the four films and in the trailers. They aim to show that ‘Shakespeare can appeal to the masses’ and ‘express the power and politics of kingship.’

Digital consultancy Fjord has worked with Monotype Imaging to create BrandPerfect.org, a ‘knowledge hub’ for branding, design and digital professionals worldwide to share ideas and examples of best practices for branding across interactive media. The site features a moodboard  to allow users to gather and share interesting web content; and can be used across smartphones, tablets and desktop computers.

Calling Brands has been appointed to creating the brand strategy and visual identity for Kittitian Hill, a sustainable luxury resort on the Caribbean island of St. Kitts. The branding, which positions the resort as ‘a one-of-a-kind cultural and community hub in the Caribbean’, according to Calling Brands, will be shown across all sales and marketing channels and in-resort branding.

‘Authenticity’ in branding – How real can you fake it?

The history of stadia