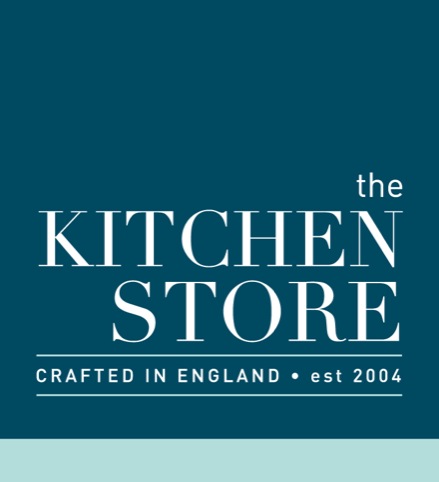 Vivid Brighton is creating a new visual identity for the Kitchen Store, to be shown across the website and mobile site, the West Sussex showroom and all stationary and collateral. According to Paul Jukes, Vivid Brighton managing director, the store is looking to ‘modernize and update the brand to something new and fresh, but that would last the test of time.’ 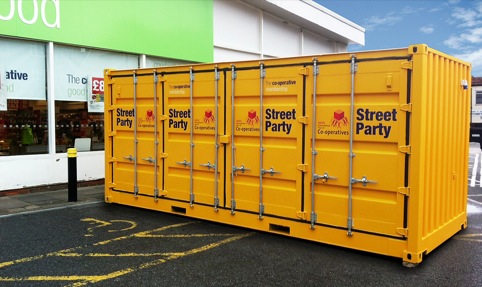 Green Room has creates an interactive pop-up ‘Street Party’ experience for supermarket chain The Co-Operative, that aims to engage local communities. It uses a shipping container to house interactive community boards and family-friendly artwork zones, Fair Trade food and drink samples, and information about how co-operatives operate globally and locally. 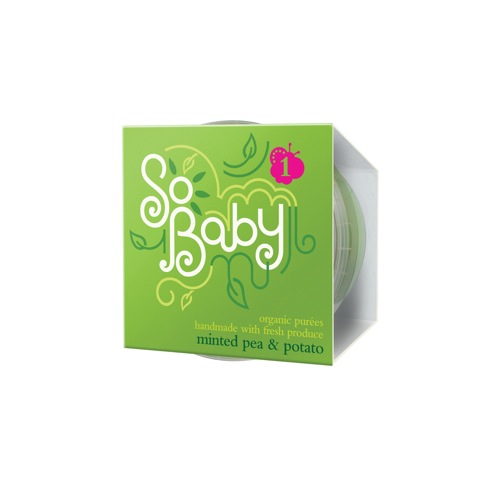 Consultancy Mayday has created a new brand identity and a range of packaging designs for So Baby organic baby food brand. The new identity uses a ‘fresh colour palette and a crafted graphic identity’, according to the consultancy. Mayday also introduced a card sleeve to the packaging to display ingredients and legal copy and allow the top of the packs to display the branding more clearly. 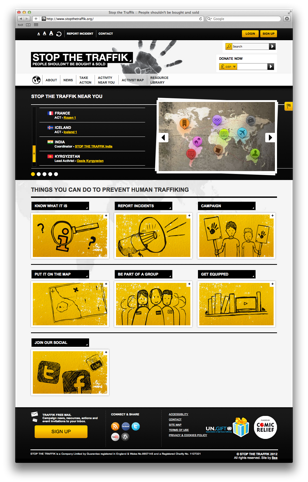 Cornwall-based consultancy Sea has created a new website for charity Stop the Traffik . The site provides the tools for campaigners to educate their communities and tackle people trafficking at a local level. It uses a campaign-based social network that enables people to share knowledge, collate data and pinpoint human trafficking incidents on an interactive map to allow campaigners and crime agencies to discover patterns of reported trafficking incidents.

Make It Clear has rebranded a group of Children’s Centres in South Bedfordshire, creating the new name Building Blocks. The group of four centres provide childcare and other family-based services in Luton, and the consultancy was appointed to work with the existing elements of the individual centres – such as colours, naming and resources to create a new umbrella brand. 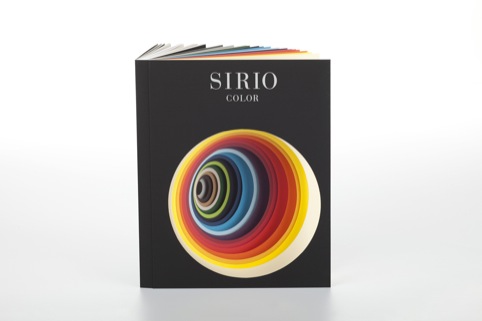 London consultancy Sea Design has designed the SIRIO, The Art of Color book for paper manufacturers Fedrigoni. The promotional book is in the form of concentric circles, influenced by Chevreul’s theory of simultaneous colour contrast.

999 Design has worked with Digital UK to design and produce their annual report for the fifth year. The report focuses on the switchover to digital television using a series of images of the Digit Al character at various iconic landmarks in the regions that successfully switched and pull-out statistics highlighting the scale of the task involved.

Liverpool-based consultancy USP Creative has designed new  communication materials for  Lincoln’s Inn Barristers set Wilberforce Chambers. According to USP Creative, the materials aim to reflect ‘the high quality of advice provided by the experts in Chambers’

Consultancy SAS has awarded bursaries totaling £10,000 to students at Chelsea College of Art and Design. Second year BA Graphic Design Communication students Charlie Patterson, Charlotte Handcock and Don Ackerman, each receive £5000, £3000 and £2000 respectively towards their fees for the final year of their studies for showing creative excellence and critical thinking in their second year live projects. 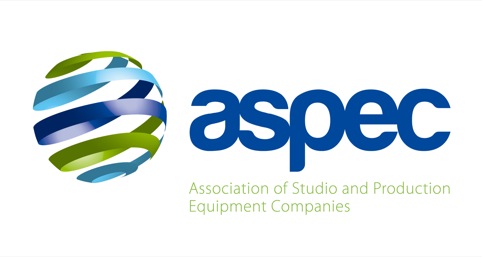 Two Heads Design has rebranded the Association of Studio and Production Equipment Companies (ASPEC), which represents UK film and tv production companies Iincluding Aardman Features Ltd. The identity uses the globe to represent all aspects of the industry, according to Two Heads. 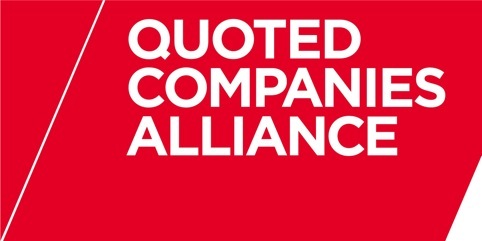 Dragon Rouge has worked with The Quoted Companies Alliance, the independent membership organisation for small to mid-size quoted companies, to evolve their brand, focusing on their positioning, visual identity and tone of voice. The new brand positioning based around the idea of ‘impact through influence’.

Which film has influenced you most as a designer?