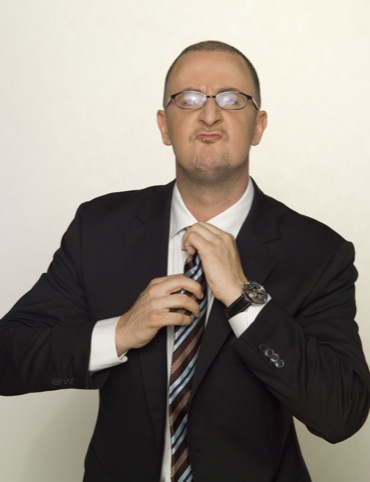 Scott Brownrigg’s Interior Design division has appointed Anna Breheny as project director. Breheny joins from Carey Jones, where she was design director, and worked for clients including Diageo, JWT, Allianz and Deutsche Bank. According to Scott Brownrigg Interior Design, Breheny will be responsible for managing and leading interior projects and identifying new business opportunities, working with director of interiors Ken Giannini and project director Andrew McLean. 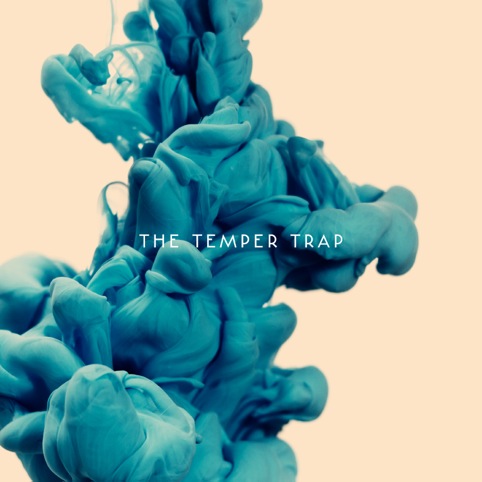 The winner of 2012’s Best Art Vinyl award has been announced as The Temper Traps’s self-titled LP, with design and art direction by Boat Studios and photography and artwork by Alberto Seveso. Second place was awarded to Keane’s Strangeland, with design and art direction by Tourist and photography by Alex Lake; with Muse’s The 2nd Law taking third, with band photography by Travis Shinn and Neuro images supplied courtesy of the Human Connectome Project, Laboratory of Neuro Imaging, UCLA.

Designer Christopher Jenner is launching his first range of shelving, inspired by ‘ancient oriental principles of balance and harmony’, according to Jenner. The shelving units are available in materials including Indian rosewood and brushed brass, pear wood and brushed copper and oak and stainless steel. 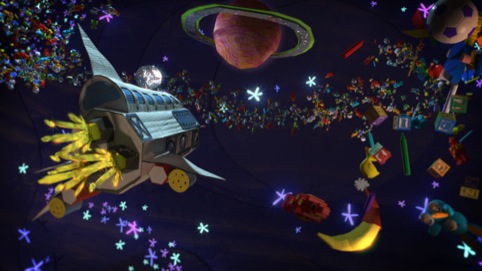 Not To Scale has worked with Nickelodeon to create two short interstitial films for Nick Jr’s Cardboard Box Adventures show.  The films – Spaceship and Pirates – show children creating spaceships and boats from cardboard boxes that transport them to other worlds.

Sennep has been commissioned by London Symphony Orchestra to create an interactive video player. The concept allows users to view performances in high-definition, select multiple videos for simultaneous playback, create edits based on a particular section of the Orchestra, and share comments on a video timeline. 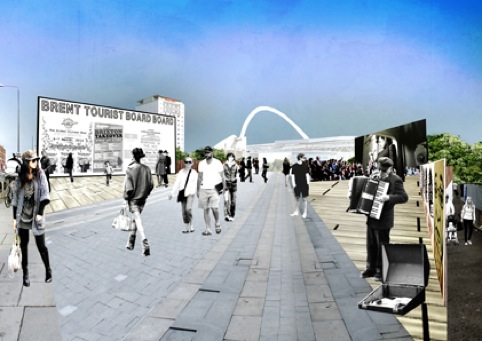 Students from the Royal College of Art have designed a new community space for Wembley, west London. RCA architecture students Mike Lim, Shoichi Sado, Olivia Wright and Isobel Davies created the Pop-Down Square concept, which will provide an amphitheatre, outdoor cinema and a multi-purpose public space close to Wembley Stadium. Twelve design proposals were submitted by teams of first year RCA Architecture MA students in a competition run in partnership with Brent Council and Meanwhile Space, a social enterprise company enabling entrepreneurs and artists to make temporary use of empty commercial buildings. The students will help with the construction of the site, due for completion in summer 2013 with support from industry partners Ove Arup and Metsä Wood.

SteersMcGillanEves has designed the latest issue of the National Trust members magazine. According to the consultancy the design needed to feel ‘modern and fresh’. One typeface is used throughout, with a ‘relatively small colour palette’ according to SteersMcGillanEves. It is currently working on the next issue.

Aark Design has opened a café in Dahab, Egypt, creating all designs including packaging, point of sale and interiors. The cafe, Enjoy Food, opened this week, and Aark describes the interiors as resembling ‘a London boutique.’

On the Pulse Homeware