The 13-inch MacBook Air measures 3mm at its thinnest point and 17mm at its thickest and weighs 1.3kg. Featuring a precision aluminium unibody enclosure, Apple says the product was designed from the ground up to use Apple’s custom-designed flash storage, which is 90 per cent smaller and lighter than a conventional notebook hard drive.

Bluefrog Design says capos, devices that are used to alter the pitch of guitars, are traditionally unpopular with guitarists as they are ugly, get in the player’s way, unbalance the guitar’s neck and cause the instrument to go out of tune. The consultancy says it has designed a lightweight, low-profile and easily-adjustable capo to address these issues. 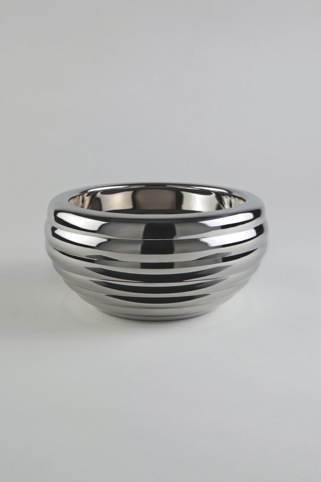 Terence Conran, who celebrated his 80th birthday last year, designed the double-wall, multipurpose Nice Bowl for Alessi. Made from 18/10 stainless steel, the bowl is 20cm-wide and 9.5cm-high.

Jambox for Jawbone by Yves Behar and Jawbone

Jambox is a wireless speaker and speakerphone which can connect with a variety of audio devices. The Jambox has been designed to be portable, robust and have maximum sound output integrity. It features stainless-steel construction and industrial-weight moulded rubber casing while all four sides are wrapped in a single grille to cut down on moving parts.

Full Windsor’s bicycle mudguard has been designed to be durable and avoid breakage while not rattling loose or rubbing on the bicycle tyre or frame. It has also been designed to fit in with the clean lines of most bicycles. The mudguard is quick and easy to attach and made from recycled materials. 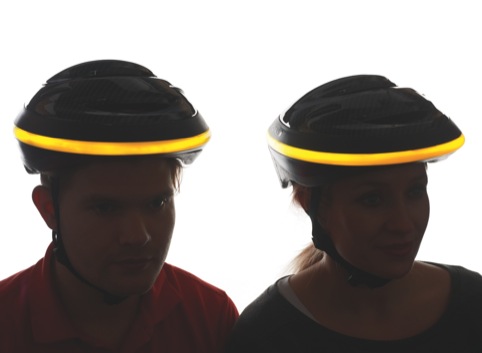 Gavin Thompson Design has designed a rechargeable illuminated cycle helmet that provides 360º illumination. The consultancy says it designed the helmet in response to research that shows 60 per cent of accidents involving cyclists happen after 4pm, and that raising illumination to the driver’s vision-line improves visibility. The helmet features flashing and non-flashing 360º illumination and integrated USB recharging. 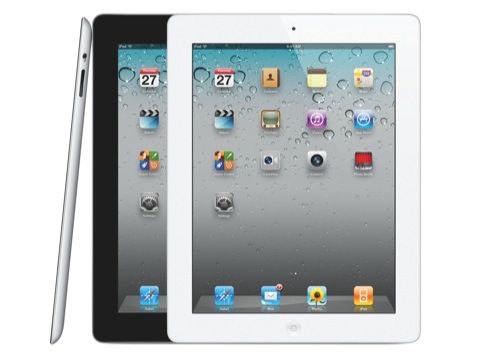 Apple introduced an updated version of its iPad tablet design, with the new version 33 per cent thinner and 15 per cent lighter than the original. The iPad 2 features an anodised-aluminium back and glass front, as well as two cameras: a front-facing VGA camera and a rear-facing camera with HD video.