Alida Sayer set up her studio after graduating from Glasgow School of Art in 2009. She works across the fields of typography, graphic design, 3D design, animation, sculpture, web design and illustration for clients including the Victoria & Albert Museum, Wired Magazine and Cutty Sark Whisky. Her work has also been featured in titles including Design Week, Creative Review and It’s Nice That. 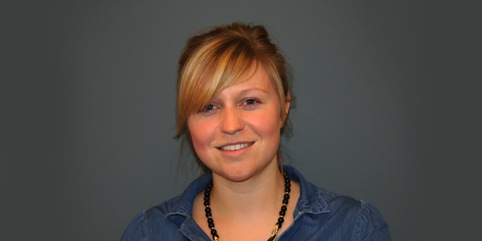 Rebecca Low graduated from University College Falmouth in 2008 and joined the Chase’s London office in 2010, after placements at Unreal, Blast, The Partners and Hat-trick Design. She has worked on projects including the D&AD Graduate Campaign and the Almost campaign for the BBC Wildlife Fund and been awarded a D&AD Yellow Pencil as well as three D&AD Fresh Awards. 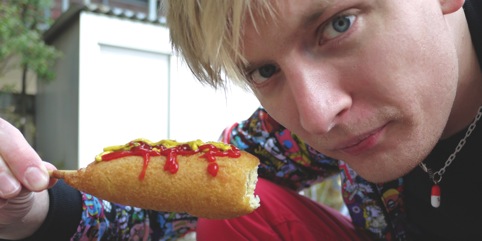 A graduate in industrial design and technology from Brunel University, Duncan Shotton has been working for product design consultancy Kinneir Dufort since 2008. He also creates his own projects under the Dshott banner, including Project Cloud, a limited-edition magnetic keyholder, and the tape cassette tape dispenser.

Lydia Leith graduated from Edinburgh College of Art in 2009 and has worked for consultancies including Deadgood and One O’Clock Gun as well as her own freelance commissions. In 2011 she launched an online shop selling products including the Royal Wedding sick bag and the Jubilee Jelly Mould. Her products are also stocked in retailers including Urban Outfitters and the Design Museum Shop.