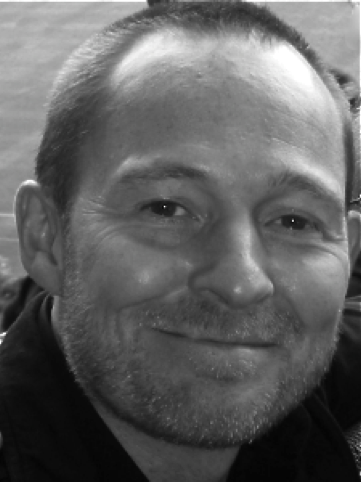 ‘The best logos and brand identities are the ones that have an idea at the heart of them, are consistent, protectable, evolve over time and become well-loved. The iconic Apple ID for instance has adapted its execution through eras – not situations, MTV by contrast adapts frequently to the beat of its content. Our modern day world moves so fast that everything and everyone has to adapt to keep up and ahead. Innovation through new technology, social media and screen based media opens up a new exciting world that demands a new approach, where logo’s and identities can be created to live, move and interact in a whole new dimension.’ 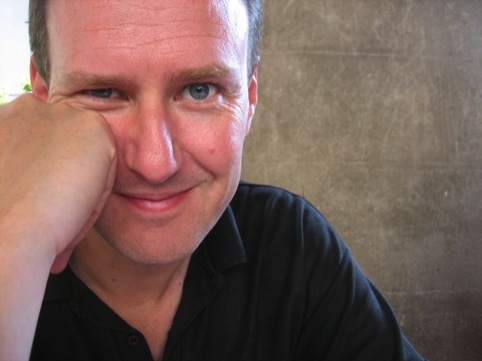 ‘It depends on the brand. If there’s a desire to remain fresh and evolve then an adaptable identity can work, but for most brands this wouldn’t allow for enough exposure and recognition. Big Brother’s identity changes and it works. So does the BBC, with CBeebies and Radio 4 although these are ultimately brands in their own right. Twitter needs an identity capable of being recognised instantly and standing out, often in busy, crowded spaces. Which is as good an argument as any for consistency. An identity will ultimately come to symbolise a lot of things about the entity it represents, but it doesn’t necessarily mean it has to be a lot of things.’ 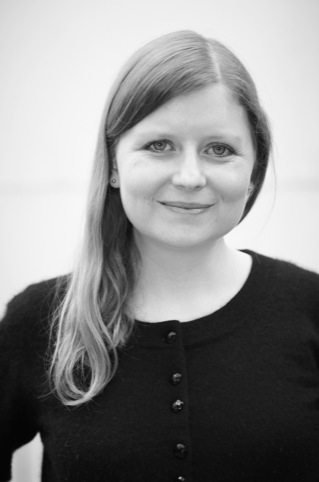 ‘The bird is the word. For a relatively new mega-brand like Twitter there’s a benefit to having one symbol that works universally, consistently and at small sizes. It might sound boring, but it’s useful for designers and developers who have to implement it – and also for the billions of people who see Larry online everyday. In short, it’s tidy.Whether an identity should be changeable depends on how and where it will be used. An adaptable solution isn’t appropriate for all brands, but it is refreshing when designers are able to create flexible brand identities for forward-thinking companies; companies that need to work hard to inspire people as well as gain their trust.’ 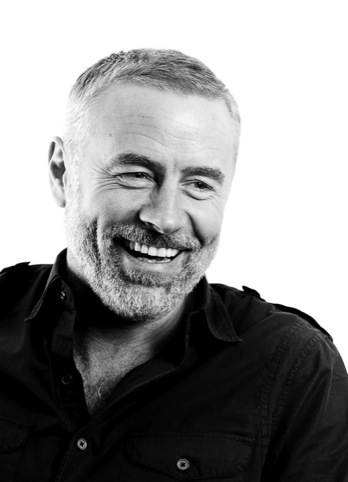 ‘Branding has been about consistency since people started burning cows’ backsides. It’s a bit like grammar what help peoples to understand them things you are said. Grammar is a constant that facilitates understanding. So is branding. The exception that proves the rule is Google, which has permission to play with its brand marque by virtue of its consistent role in people’s lives – constant inconstancy if you will. Now that’s quite enough word play for a creative, thankyou.’ 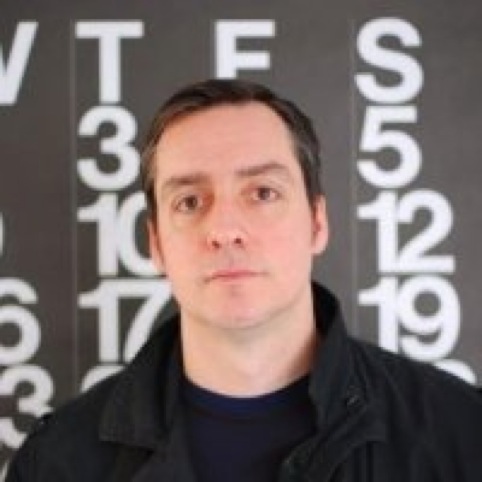 ‘A logo is a way to identify something, to set it apart from things that are similar; and the best way to make something easy to identify is to make it the same each time we see it. It’s how we tell an Apple from a Blackberry. If the logo is a company’s beak, bill or crest, then the identity is how our bird displays in different situations. In Twitter’s case, Tweeters form a major part of their identity so it’s in constant flux. Today, identities need to adapt to fly, but beaks need to be firmly attached.’ 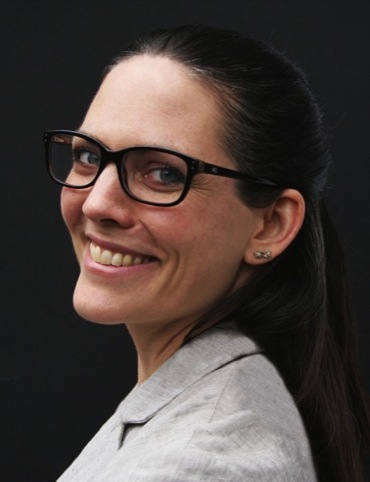 ‘A great brand identity is like a classic pair of shoes: well-made, timeless and can be worn for any occasion – dressed up with good socks, coloured with flashy laces, or the final touch to a winning outfit. Brand identities should be the same – a quality, memorable logomark that holds it’s own; a unique idea for application and a library of assets for traditional and contemporary platforms. If adaptability is considered in the design process – applying it is easy and stylish.’