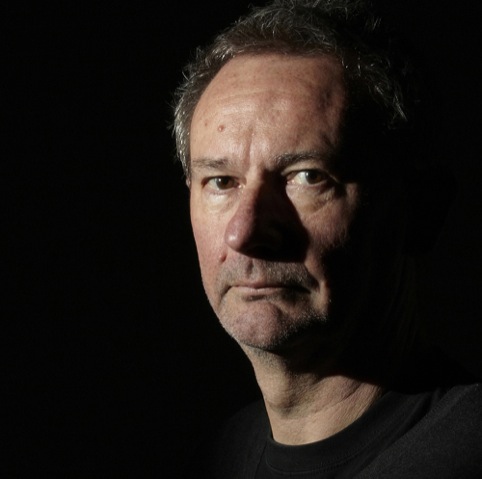 Myth: The logo is dead

Every now and again someone has a go at inventing something that makes no sense at all – like ‘brand worlds’ without logos. The logo has evolved over millennia into the magical thing it is today. And it’ll keep on evolving. The logo is the pinnacle of the designer’s art. Long live the logo.

Myth: ‘A brand is a promise wrapped in an experience…’

Most definitions of brand are incomprehensible, pretentious or just plain daft. Here’s another one, ‘Brand is not a product; it is the product’s source, its meaning and its direction, and it defines its identity in time and space’. Hmm. Brand is forever being ‘re-defined’ but I’ve come to the conclusion that it’s anything you want it to be, and that no one in the real world really cares.

Myth: Young designers have all the best ideas

Doing something creative, people are inclined to think, needs the freshness and exuberance of youth. But it would seem there are two types of creativity – conceptual and experimental. Some designers, the conceptual ones, do their best work early in their careers while others, the experimental ones, develop over time. So good ideas have nothing to do with age. And that’s that.

Myth: There are ‘creative types’ and there’s everyone else

The latest scientific research has shattered the myth of ‘creative types’ once and for all. It turns out that creativity isn’t a ‘gift’ that only some of us have but a catch-all word for an assortment of distinct thought processes that everyone can learn to use better. Apparently it all starts with a fluttering of neurons in the prefrontal cortex. Blimey.

Brainstorming, or ‘thought showering’ if you’re the sensitive type, was invented in the 1940s by Alex Osborn, founder of BBDO. It’s become the most popular creativity technique of all time. There’s just one problem. It doesn’t work. Decades of research have shown again and again that brainstorming groups come up with far fewer ideas than people who work alone and pool their thoughts later. So brainstorm this idea; work alone.

Henry Ford said, ‘If I asked my customers what they want, they simply would have said a faster horse.’ Design is bedevilled by people who allow market research to make their decisions for them. I always tell clients, if you really want to be out of the ordinary, be brave. Trust your instinct – it’s usually right.

John Spencer is co-founder and creative director of not-for-profit branding agency Spencer du Bois. He also writes and lectures on design, and works as an independent creative consultant and designer through his company Off the Top of My Head.

London Victoria gets a new identity

Draw a forest with Tate and Google