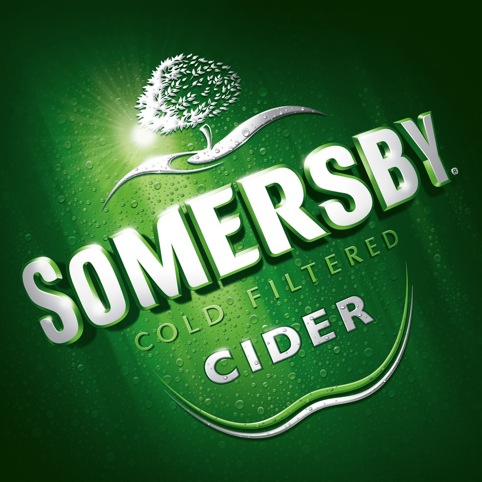 Taxi previously created the identity for Somersby in Denmark, which is a separate product and a separate brand. It was appointed to work on the UK brand in October 2011.

Spencer Buck, creative director at Taxi, says a number of naming options were considered before Somersby was also chosen for the UK market. 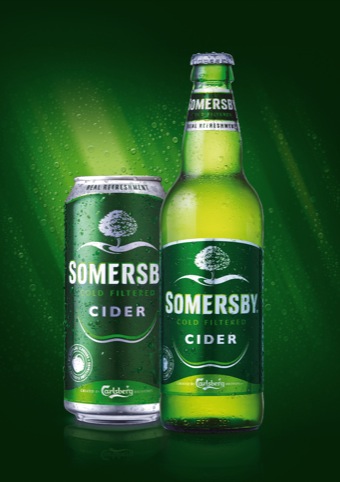 The identity features an apple tree and also an outline view of an apple. Buck says, ‘We wanted to make it unambiguous what the product was, but also use some humour – one of the brand propositions is intelligent wit.’

Jonathan Turner-Rogers, design director at Taxi, says, ‘The design combines a hilltop scene complete with an apple tree – which not only underpins the brand’s point of difference (contains no artificial flavours or sweeteners and actually tastes of apples) – there’s no mistaking that it’s a cider… essential for this newcomer to the category.’

The branding also uses a green – like parent brand Carlsberg – which Buck says is a unique colour in a cider category dominated by other colours such as yellow and black.

Somersby is launching in stores later this month, followed by an on-trade launch. An above-the-line campaign is set to launch next year. 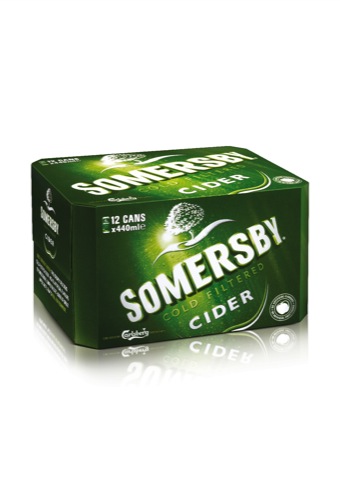 The best of British illustration