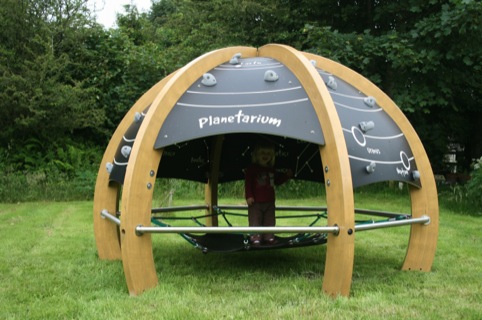 Science Play has been co-founded by children’s play designer Amy Charman, who was part of the Dott Cornwall team who developed the Serious Play project.

The aim of Serious Play was to develop products, co-designed with children, which would teach them through play.

Charman says Science Play has taken this theme and aims to develop projects that will ‘bring the science curriculum to the playground’. 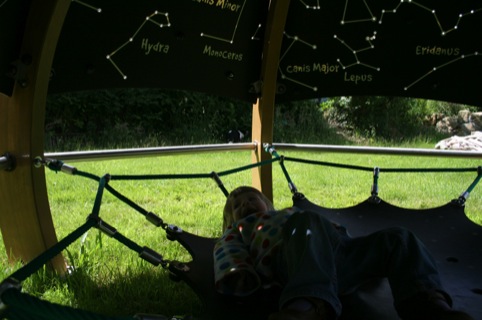 The first project to be designed and developed by Science Play is the Play Planetarium, a play area that features a map of the stars and aims to teach children about the universe.

Charman says the projects are being developed for clients such as schools and science parks, and that further projects are in development.

The rise of the indie