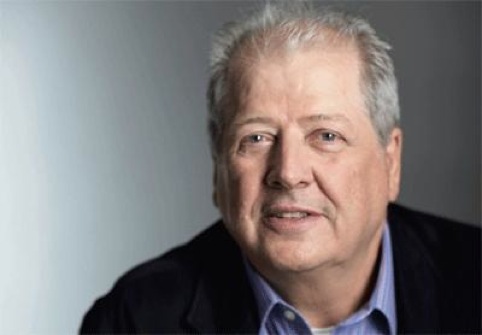 Shortly after I failed my eleven-plus. I walked every day to my Technical College past an engineering factory that over the years flourished, expanded, but for as long as I can remember that factory had “Designers Wanted” on its vacancies board.

Building and Architecture was my chosen subject, so my first job was in a posh, postcolonial architects office in Bloomsbury. It was horrid – pompous, patronising architects, pretending to be clever – I lasted about three months.

An academic in so far as I’m Professor of Retail Design and Studies teaching Master Students, Design, in a big Dutch University and a consultant/advisor to anyone who will listen to me.

a) The commoditisation, in some cases, the dumbing down of designing. Brought about, in part at least by…

b) The internet – have a thousand quid, buy a Mac and hey presto you’re a designer, never mind the quality.

In a long career, too many to mention. At the time, every project, every client, every challenge is special.  But I have a great affection for Topshop 40 years ago, which got me started

I always hankered after the job of Minister for Culture and the Arts!

Refinancing Fitch (as a public company) the way I did in 1992. I chose the wrong partners and paid a heavy price.

Nowadays my ambitions are quite modest – live forever, become the new Oliver Cromwell. But mostly my ambitions are for my students in Delft – to teach them well, make them curious, see them progress.

My boss, Charles Sayes, chief designer in a small shopfitters design studio on the North Circular Road where I washed up after the architecture debacle. Modest, cultured, fantastic draughtsman. I worked for him for two years before the fags got to him during which time he sparked my interest in ‘shopping’ and taught me much that I needed to know of designing as a practical science.

Be a banker! Or if you insist on designing, be prepared to put yourself in harm’s way – don’t settle for good enough – don’t rely on technology – look not only for the big ideas, but for the little ones too. Cultivate designing as a service rather than the end in itself – because it isn’t!