According to Locog, the ceremony looked to reflect ‘the key themes and priorities of the London 2012 Games, based on sport, inspiration, youth and urban transformation.’ Reaching its pinnacle with Heatherwick’s stunning cauldron , the ceremony was undoubtedly one that won’t be forgotten. Here’s what those from the design community thought of the show. 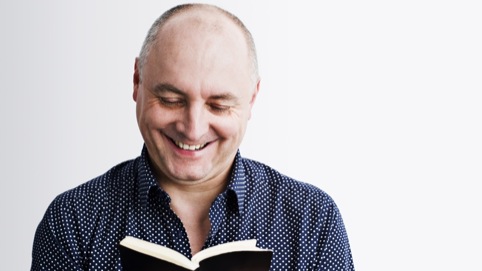 ‘Prior to the start of the Olympics, I was sadly critical of the identity and its lack of an engaging idea, relevance and quality. By contrast, the opening ceremony had all these ingredients in abundance. Admittedly, it’s theatre. Creativity in a show has one purpose only – to entertain, but it still had, at its heart an engaging idea, in the form of that green and (slightly wacky) pleasant land that morphed like a time machine; and a backdrop to the potted history, theatre and music that kept us wondering… “what next?” Relevance was the key ingredient. For nearly four hours, Mr Boyle and cast expressed the personality and refreshing sense of humour that makes us proudly different. Mr Bean and HRH were scream-inducing, but all of it felt the strong, single hand of creativity, not committee. Quality through attention to detail in the music, film, timing, those clever iron rings and chimney stacks felt gloriously home-grown yet TV-friendly and iconic. The very best of design was captured in Mr Heatherwick’s Cauldron. Splendid symbolism, beautiful craft and movement, culminating in THE genuine moment of awe of the night as the disparate lights became one. I for one, was very proud.’ 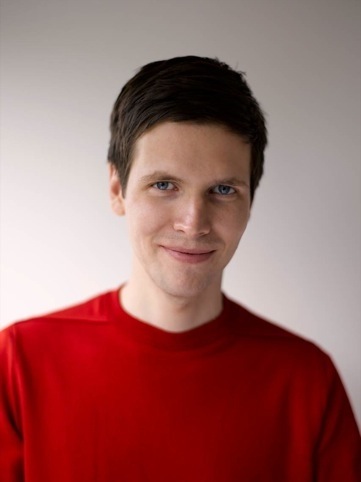 ‘A triumph from Danny Boyle! At first a twee depiction of our nation, the opening ceremony unfolded with a narrative that was surreal, gritty, inspiring and spine-tingling in equal measures. Yes, we came across as a slightly mad nation but there is no harm in that. I watched it with pride and was delighted by the crescendo when Heatherwick’s extraordinary cauldron was unveiled’. 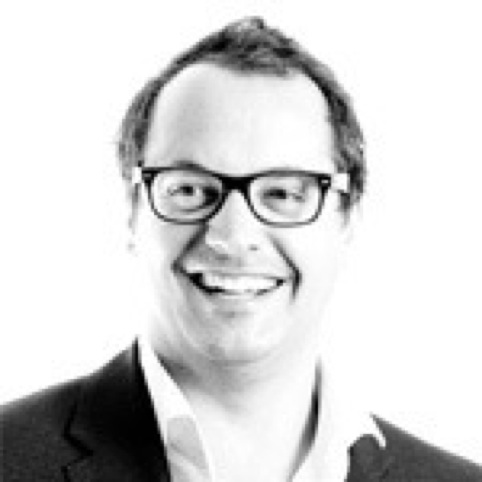 ‘The show was a testament to the power of storytelling. It’s the first Olympic opening ceremony that had a narrative of sorts; it even had baddies. How many others have ever had anything so sinister as satanic mills, Voldemort, and a creepily giant baby? What amazed me was that a spectacle of such size, with thousands of volunteers and moving parts, was kept more or less secret. Heatherwick didn’t even tell his Mum about the design of his beautifully petaloid cauldron. It shows what can be achieved when people buy into a vision – they literally believe in what they’re doing. Again, that’s stories for you: they create belief. People literally had faith. Maybe we’re not so faithless a nation as we thought?’ 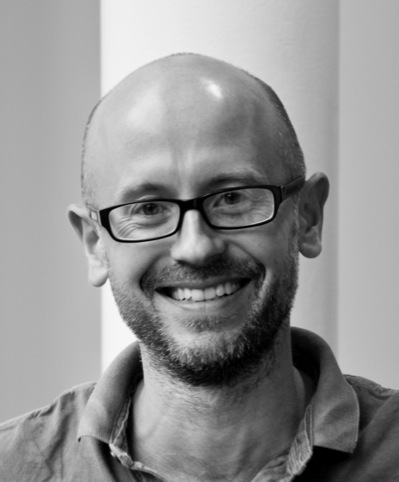 ‘What Boyle did was tell a story and he never swayed from that commitment. There was no sign of compromise. He also managed to tap into those elements of Britishness that other nations respect and love – the heritage, the eccentricity, the humour, the Queen, 007. This was not a grandiose PR stunt, but an authentic narrative that aroused different emotions. One report from a Liverpool bar described how Chinese visitors thought the Rowan Atkinson skit was so hilarious that one quite literally fell off his seat while videoing the TV on his phone. My own seven year-old boy spent the next two days re-telling the story of the Queen parachuting into the stadium. Self-deprecating, funny, insane, memorable. Put simply, it was a very British affair. Not a cliché, but brave and brilliant. We congratulate them on keeping to their principles and delivering on this once-in-a-lifetime opportunity to tell our story.’