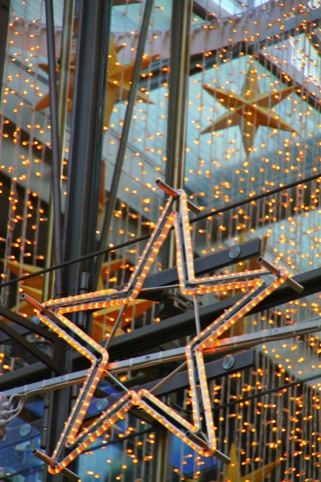 The Star exhibition draws its inspiration for star-themed Christmas decorations seen all over Europe – Chandler says, ‘Stars were and are everywhere, on top of trees, in windows and in giant illuminations.’ 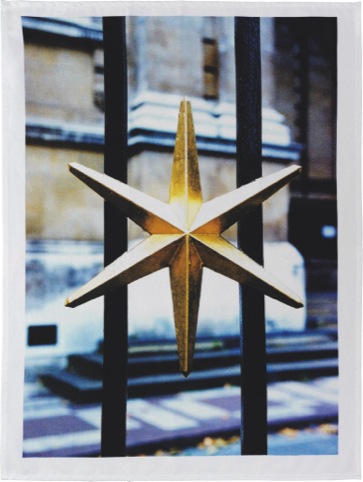 For the show, Chandler’s photos are being projected one by one on to a darkened wall at Platform – familiar historical landmarks in black-and-white will be interspersed with colourful Christmas decorations. 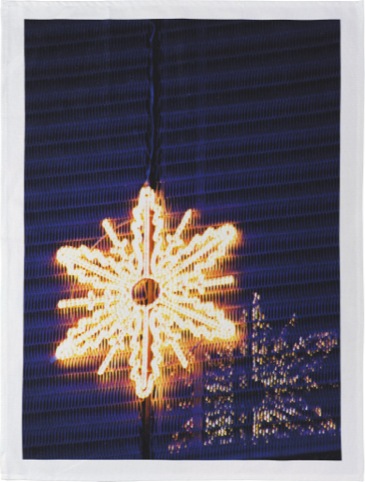 All this is backed by an ambient soundscape from producer Wrong Tom.

Cartier-Bresson: A Question of Colour