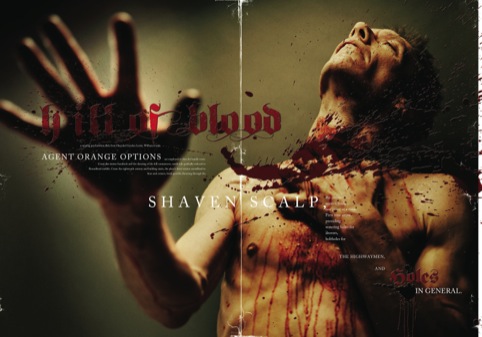 Unearthing is based on an essay written by Moore and originally published in Iain Sinclair’s London: City of Disappearances in 2006. Written as a ‘biography’ of Moore’s friend (and fellow comics writer) Steve Moore, the essay also functions as an alternative history of south London.

Steve Moore has, apparently, lived his entire life in a house on top of Shooter’s Hill ‘and currently sleeps no more than four paces from the spot where he was born.’ 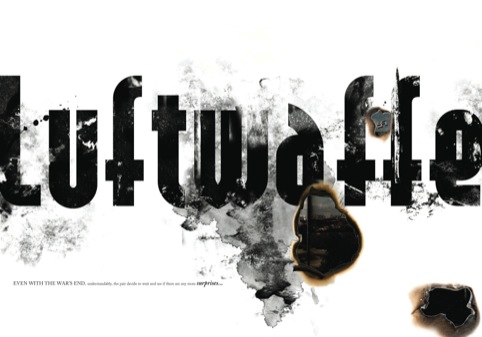 Having already been turned into an audiobook and several live performances, for the graphic novel version, Moore enlisted photographer Mitch Jenkins and designers Mark Millington and Paul Chessell.

Millington says, ‘Alan wanted to do a graphic novel, but to do it in a different way.’ 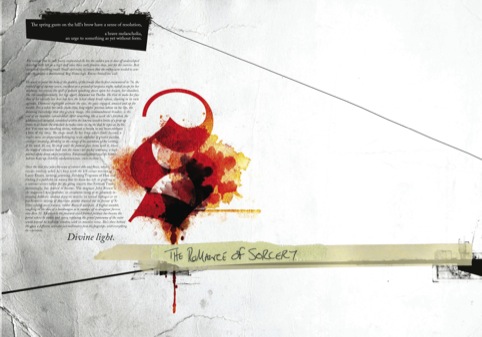 Unearthing, which will be available as an A3 hardback or A4 paperback, has been conceived, Millington says, so that ‘every spread is a piece of art in itself’.

Most of the spreads unite Jenkins’ photos with Moore’s writing, and on the spreads without images, Millington says, ‘I’ve gone wild with the typography’. 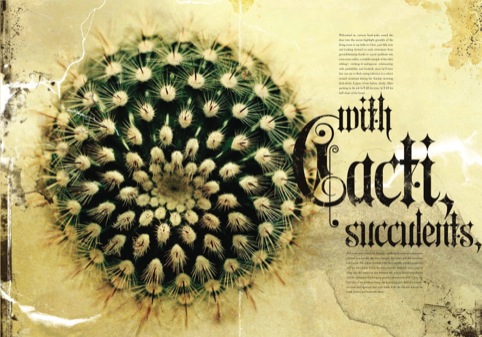 The authors have also played with the format of the book, with ripped pages and burned edges adding to the impact of the massive A3 tome.

Unearthing, by Alan Moore, is published in February 2013 by Top Shelf Productions. 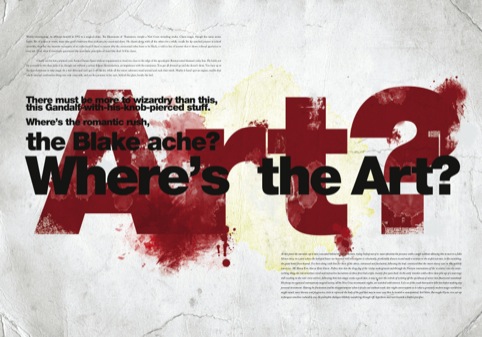 The Watchtower of Happiness and Other Landscapes of Occupation

Learning from web design trends through the years

A new look for New Look

Government procurement is myopic, inefficient and at times unethical