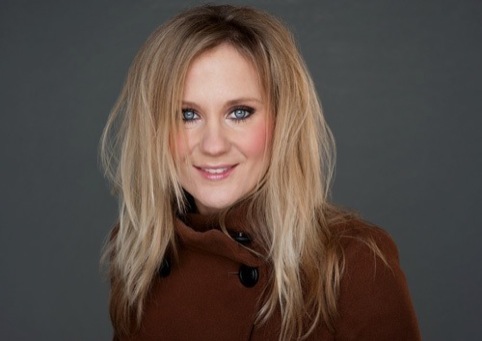 ‘For me it would be Pantone 871 (Gold) – It’s a reminder that passion, hard work, sweat and tears can achieve great things. I think we are often very quick to judge and the media are very quick to put people down. The Olympics showed us not only that we ‘always pull it out of the bag’, but, when you support one another and work together great things can happen. Despite the recession, many people and businesses have achieved great things this year and should be proud. The golden postboxes will always be an icon of 2012.’ 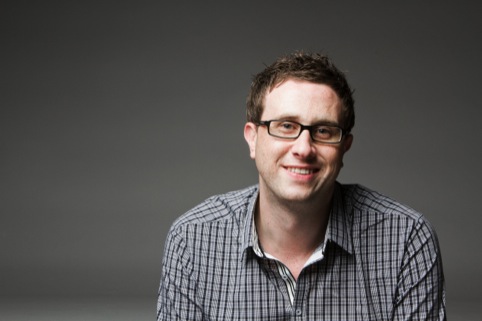 ‘I’m going to choose black in memory of the late, great, Steve Jobs. Since his passing I think the world, and Apple, has felt his loss quite severely. Innovation has been on pause, and a few critical misjudgements have given Google the boost it needed. My prediction is that all the innovators at Apple are not working on iPhones anymore and something very cool is about to hit bringing colour to all our lives once again.’ 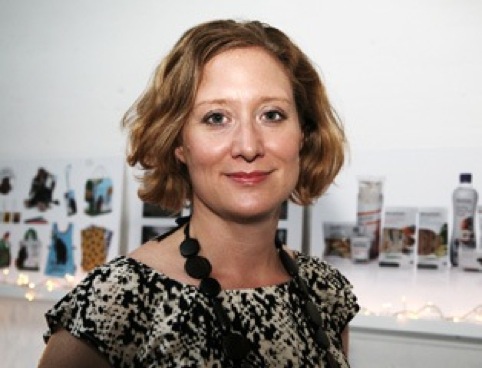 ‘2012 has been turbulent and vibrant. While we’ve questioned the credibility of some institutions like the tabloid press and the BBC, we’ve also celebrated other institutions such as the Queen and the Olympics. To a large extent the year has been about redefining our values in society, and the re-writing of the rules filters right through to design and choice of colour. For me the year is summed up by the magenta of the London 2012 identity. Iconoclastic and surprising in its over-the-top cheerfulness, it plastered London with a punk-infused kick of energy. Of course we couldn’t stomach it for long, but it certainly packed a punch and disrupted the norm.’ 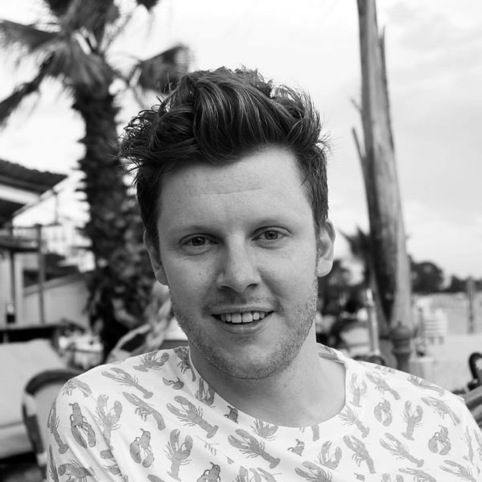 ‘I was tempted to say the shiny colour of torches, medals and crowns – but the colour that sums up this year for me is pale blue. It was the colour of the sky as sunset reflected on the Velodrome, it featured in our work all through 2012, it’s the shade of a soft jumper I’ve spent half the year wearing and it reminds me of my honeymoon and lazing around Juan les Pins.’ 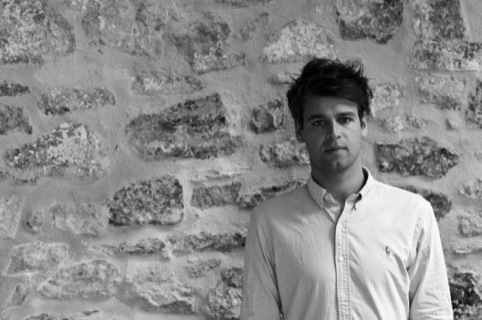 ‘The obvious choice would have been Wiggo’s remarkable year in yellow, but 2012 for me was all about a little known charity shop in West Cornwall. I recently found the original Purple Rain LP by Prince stored away. If you could take Pantone Purple C, play it to death, throw up on it and then lock it away in a dusty shop for 20 years you’d have the real sense of 2012 – discovery (with a bit of austerity thrown in too).’ 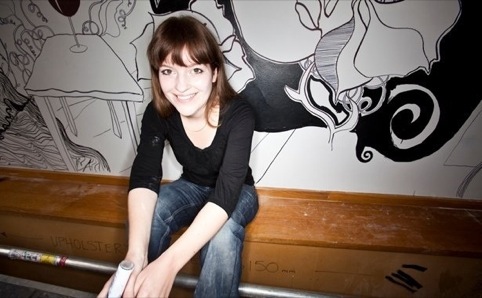 ‘I had a client this year who kept changing the colour of her wall mural. One minute green, one minute grey/green. She was a nightmare. So my colour for the year would be shit-brown, as that’s the colour I wanted to use on her wall.’