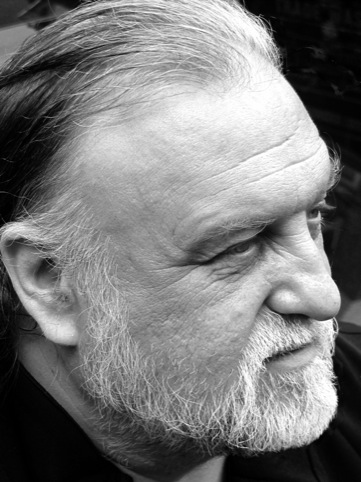 ‘An ellipse compass, a drawing pin you couldn’t pick up, a teapot that poured forever and a Braille eyesight chart. Also, a glorious perspex lantern that projected onto the ceiling until some drunk Spanish lady knocked it over at the private view (apparently, she’s still in traction). Our fees were paid by the Government, we received generous grants to live on (and drink). We were in heaven. Considering how every graduate now is fighting for their life financially, I think they’re doing a brilliant job…’ 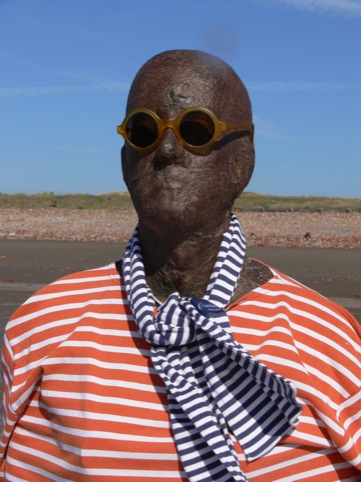 ‘1974, recession-blighted Manchester. I designed a community radio station inserted within the Grosvenor Picture Palace, a glorious, but derelict late-Edwardian cinema, (still) standing on the corner of All Saints, close to the Art School. Based on the US model of community radio, this was long before anything other than institutionalised local radio was being thought about here. I’m amazed by my determination to construct a right-on and buzzy brief, but horrified by the clumsiness of the design proposal. Still, got me into the RCA, so I was laughing…’ 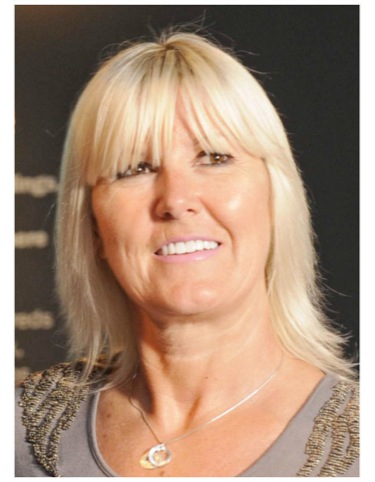 ‘For my degree show at Middlesex Poly I redesigned Elephant and Castle Tube station, and back in 1981 I designed a semi circular platform for buskers- and hey presto it’s only taken 30 years for TfL to install them! I also had live-edge perspex escalator covers,  so that you could see the escalator workings and have a very pretty light show too. The building was clad with white tiles and blue glass. The Museum of London, where I am now head of design, is clad with white tiles and has some blue glass- spooky! It really stands up to today’s designs and I am still proud. It got me 2:1 – it should have been a first!’ 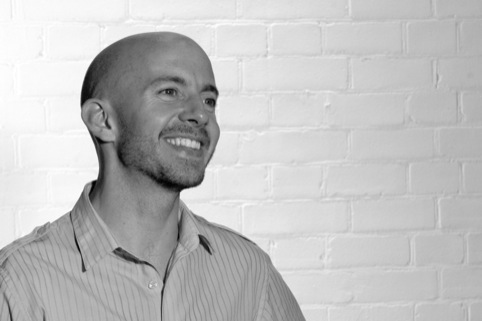 ‘I graduated from Goldsmiths College in 1997. I created a touchscreen installation that was underwater – you put your hand into the water to touch the screen at bottom. I painstakingly filmed strips of type distorting through water and then programmed it all in Director. I dusted off my portfolio recently to show in a pitch discussing “craft” in the digital realm. So don’t trash everything after your show – you never know when you might need it. Big thanks to the tutors for letting me play with electricity and water also!’ 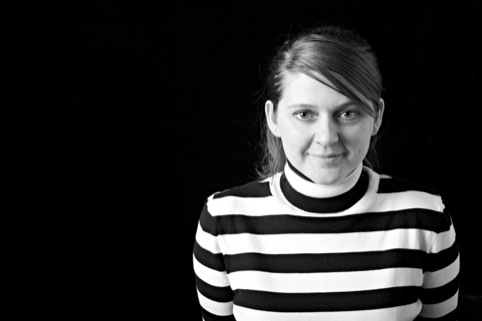 ‘I made a calendar for the homeless, an interactive piece about surveillance, and a medicine cabinet filled with genetically engineered drugs to enhance our future generations. I was getting all “right-on”, having a go at the big issues, and personal liberty and genetics was all the rage back then. The calendar won me a D&AD first prize and got me a job at The Partners. The drugs packaging got stolen but I got lots of nice comments about the craftsmanship of the cabinet. The surveillance thing was just rubbish. The calendar still looks good and would still work. I might give the homeless charity a call.’ 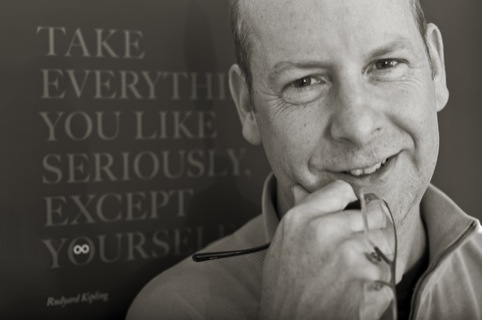 ‘As opposed to the installations and interactive screens of today’s degree shows, mine consisted of hand-drawn visuals mounted on to card. The ‘highlight’ of my show was probably an angular 3D paper sculpture of a pineapple, and I remember being quite pleased with some illustrations done using ink and bleach. In terms of graphics it now all looks, unsurprisingly, very dated (it was 1985) but there is one idea I still like for an office plants supplier identity which didn’t show any plants but had a butterfly sat on a red phone, hand-rendered obviously. It’s still up for grabs if anyone out there wants to use it.’ 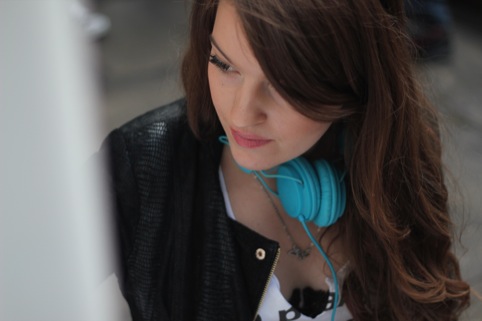 ‘My degree show at Goldsmiths showed my final year project of pychogeographic mapping; which is exactly what I still do now. I look back on my time at Goldsmiths as a real life-saver in terms of my illustration style and working out what I wanted to do. I’ve developed a lot since then and acquired clients like Zizzi, HTC, MTV and First Direct, but I think that having a year of simply exploring what I loved was one of the funnest years of my life. So yeah, I still think it was pretty awesome.’ 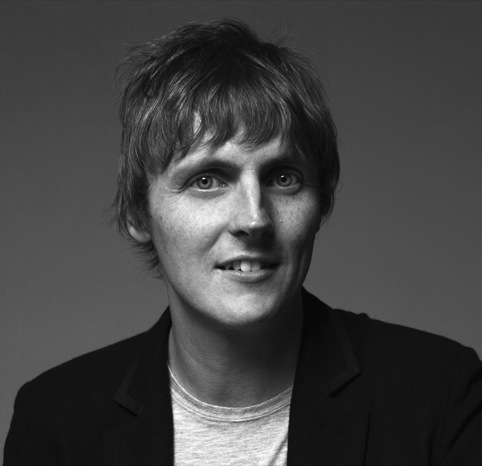 ‘I graduated with a fairly slick portfolio, which was good enough to secure a job at The Chase, so I really can’t complain. But looking back I wish I’d have loosened up a bit and experimented more. There were many things I didn’t take full advantage of: screen printing, photography, vacuum-forming and of course – time! I feel like I’m having more fun and taking more risks with my work now than I ever did at university. Best of luck to this year’s graduates.’

How can you protect your work?