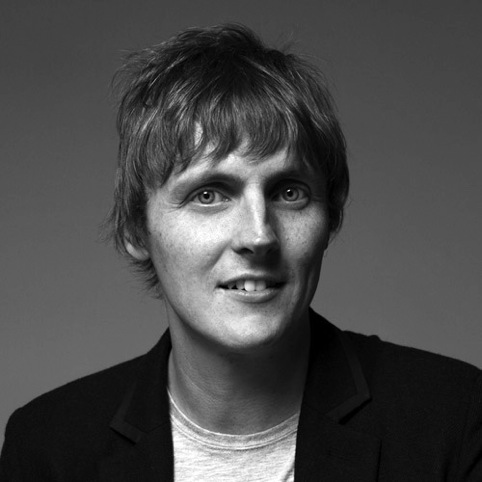 ‘I think one of the smartest uses of an animal would have to be the bear hidden in the Matterhorn Mountain of the Toblerone logo. However, nostalgia dictates that my outright favourite is Tony the Tiger. Back in the ’80s he was always up to something interesting – be it protecting his secret formula, annoying cowboys, or kicking the arse of some schoolyard bullies. His “THEEEY’RE GREEEEAT” catchphrase shall be forever etched into my childhood memory.’ 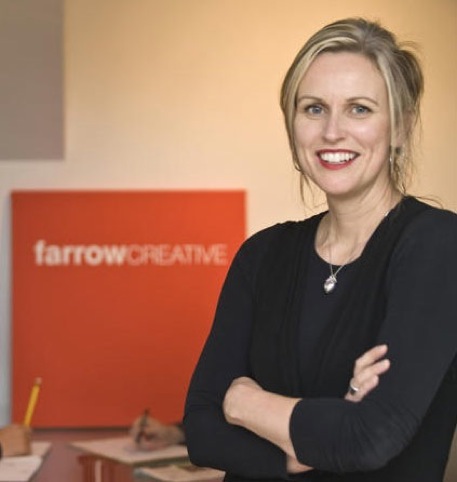 ‘As a child, I remember being a big fan of Peppy the Polar Bear, who was always depicted standing proudly on an iceberg (actually a Glacier Mint). Somehow, it never struck me as odd that a bear should be the symbol of a company called Fox’s. We live and learn. And in a world where meerkats sell insurance, and puppies and koalas are the face (if that’s the right word) of toilet-paper brands, Peppy’s clean, simple lines still shine out.’ 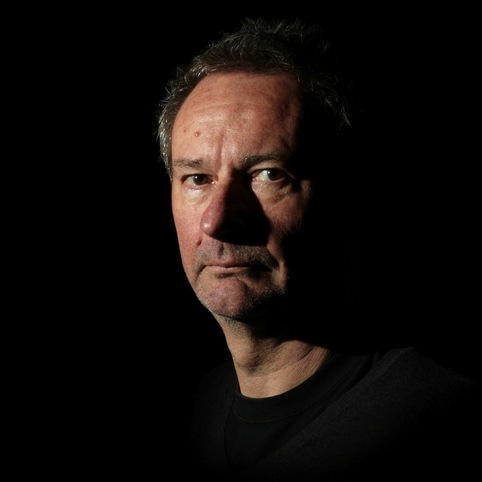 ‘I love the Spratt’s dog “calligram”. It was designed by Max Field-Bush in 1936 and used until 1972 when Spratt’s, the world’s first large-scale manufacturer of pet foods, was bought by Spillers. There was also a cat with its slogan, “Puts pussy into fine form!”, a fish and a bird. But the dog’s the masterpiece. It’s charming. Woof. It’s cheeky. Woof. It’s waggish. Woof. It’s witty. Woof. It’s full of character. Woof. It’s idiosyncratic. Woof. It’s barking mad. Woof, woof.’

John Spencer, founder, Off the Top of My Head, and co-founder and creative consultant, Spencer du Bois 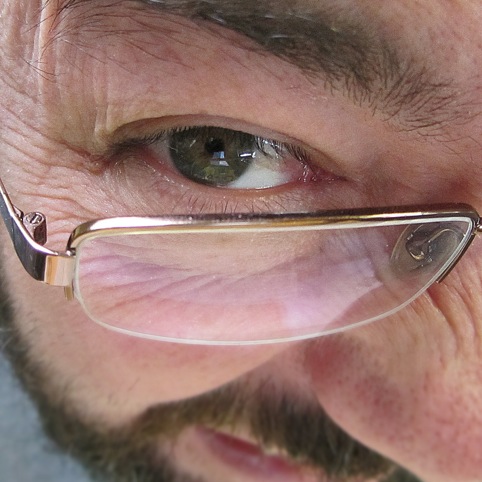 ‘Imagine this alcohol-fueled scene in an early ‘60s ad agency….  “We’re pitching to ICI, they want to flog pro-paint to Joe Public.”  “We need a symbol that everyone will associate with high-end decorating. Let’s think about opposites: what’s the worst association we can make with paint?”  “Hair, dust and dirt.”  “What’s the dirtiest, hairiest thing anyone might have in their home?”  “An Old English Sheepdog?”  “Perfect.” Who’d have thought that bizarre association would have kept Dulux as brand leaders a half-century later?’

Together Design brands The Snowman and The Snowdog