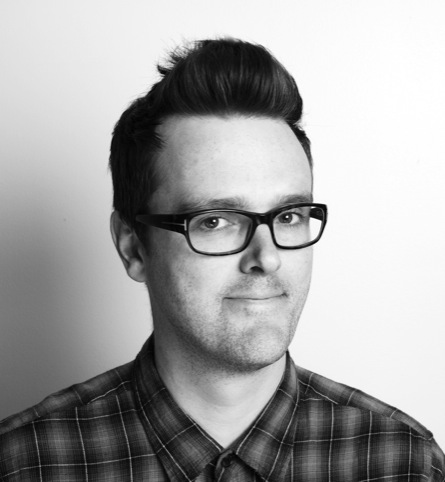 Icons tend to be functional rather than something I warm to. Personally speaking, the only system of icons I regard with fondness were to be found on the beautiful, intricate instructions for Airfix kits. If ever I try building a flat-pack wardrobe I long for the days when finding I’d glued my Lancaster Bomber to the carpet, or turned my infantry men into ‘collateral damage’ with a mis-step of my Dunlop Green Flash was always down to human error.

Having just spent a few hours admiring Lance Wyman’s icon designs for the Mexico 68 Olympics at a great exhibition of his work at Norwich University, I cannot think of any I like better.  For sheer elegance and economy of shape the fabulous pictograms that form the basis of his way-finding system for the US National Zoo take some beating. These are icons that are, well, iconic. 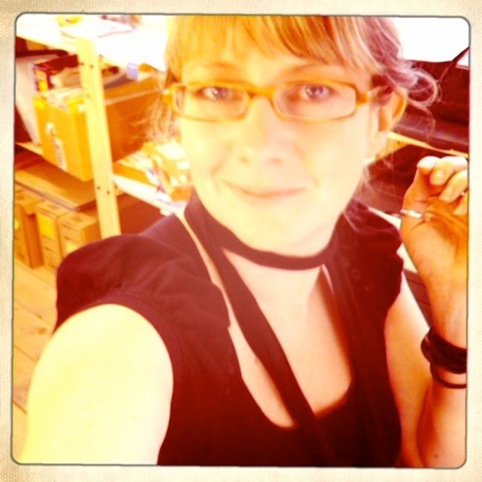 The topical answer would be the Mexico 68 and Munich 72 Olympics pictograms. However I loved the classic Mac icons – happy mac, the watch, the simple trash can that got fat when it was full (remember Oscar the Grouch who was responsible for hard drives being trashed by kids? ), and the fear of that cartoon bomb. Simple and they were what they did. I’d be chuffed if the current operating system had classic mode as an appearance option, or as an iPhone app where it would be an interesting test to see which icons still work in pixelated black and white.

My favourite use of icons was the Studio Dumbar signage scheme for the Rijksmuseum in 1985. Rather than use pictograms alone, they also used bits of the paintings (so an angel for the lifts, banquet for the restaurant, and so on.) 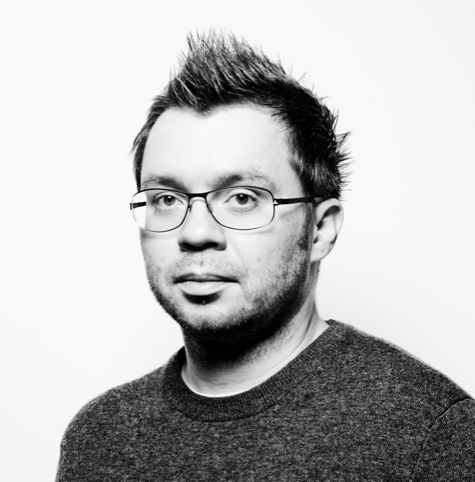 For me, one of the best examples of pictograms and their usage, it will have to be the Grenoble 1968 Winter Olympics set designed by Roger Excoffon. I do not think we have seen anything as forward thinking in the level of the envelope pushing ideas until the London 2012 Olympics logo. To combine creativity with functionality within the public domain provided for a timeless design.  Excoffon’s combination of heavy thick lines and  abstract silhouettes would be too far out there for the board committees of today.

Live in Print – a celebration of letterpress