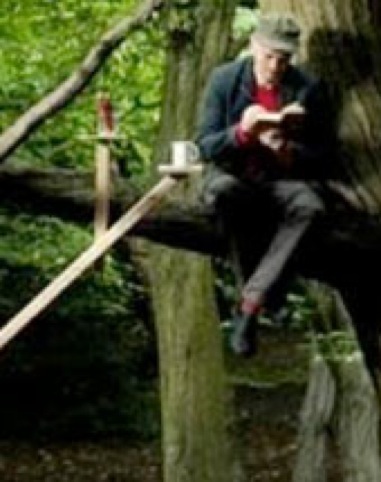 ‘I want to connect the heartbeat rhythm of an individual to a city’s lights so that the lights flash in time with beat. If not a whole city’s lights then a street or large, significant building would do. I like the idea of magnifying and visually highlighting the significance of the life force of a lone person. I have my eye on the Eiffel Tower and The Houses of Parliament.’ 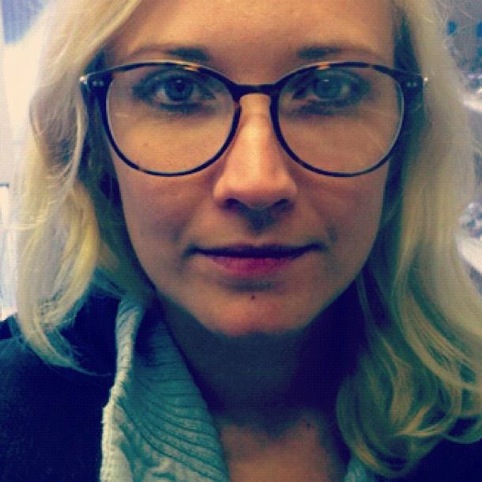 ‘When working with Rider, we once planned to throw cash from atop a 60m crane in a busy Stockholm square in a campaign for Flygresor.se. The amount, 100,000kr, reflected the average daily savings when booking flights with Flygresor. We had 5,000 20kr notes ready, plus 10,000 fake 20kr notes promoting an online competition.Unfortunately, due to a Twitter leak, 60,000 people suddenly knew and neither Rider nor Flygresor dared to proceed with the stunt!’ 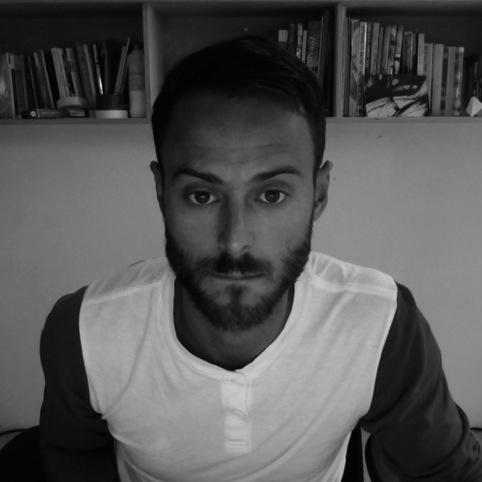 ‘Periscope Pictures: We once proposed to illustrate a building by photographing it using massive mirrors like a periscope. The mirrors would be placed at angles in corridors and doorways so that you could see in and around corners, creating impossible views. It didn’t happen for one reason or another but we still enjoy the idea of peering, not walking through a building.’ 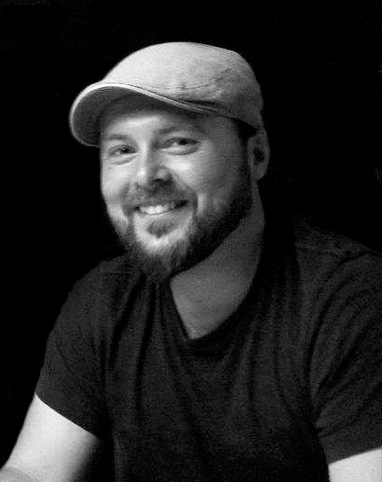 ‘In a long-lost sketchbook I drew detailed exploded diagrams for an inflatable bike seat. I could not fathom out the placement of the valve, front end, back end or the gooch area? I think this product is now available! Nowadays I’d like to set up a creative space, where the multi-disciplined residents can mix, mingle and collaborate. The venue will have an adaptable space for exhibitions and events. I’ll see you there after my Lotto win!’ 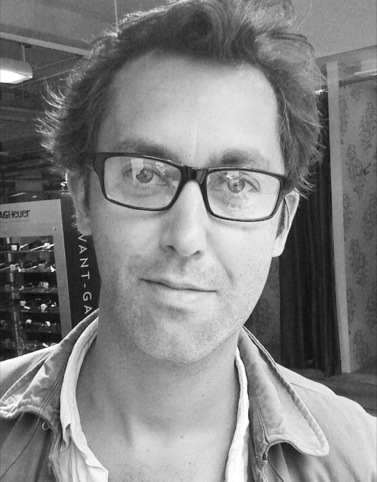 ‘What product would you design for the 100 most obsessive and wealthy fans of a dinosaur film franchise? This most unusual but fascinating study turned our mass-consumer approach on its head. I think my favourite idea to hit the floor was the creation of a life-sized, flying and squawking, radio controlled Pterodactyl. Enjoy not only the admiration from your fellow dinosaur fans, but the gratitude of the whole village as you rid the streets of pigeons forever.’ 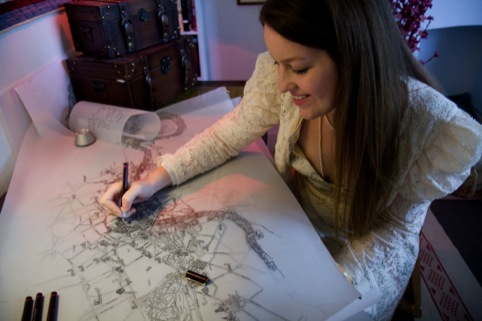 ‘I currently hold aspirations of building Death Star 3. It will be placed over America, and if a Bush ever runs for president again, they will experience the full operational power of the space station. In all seriousness though, I would like to do a Global draw project – with the way we communicate has completely changed over the past few years, there is the potential to create something totally awesome, and massive.’

What are the pros and cons of using a ‘meaningless’ brand name?

What is your favourite brand animal?

Which event in 2013 do you think will affect the economy and the design industry most?