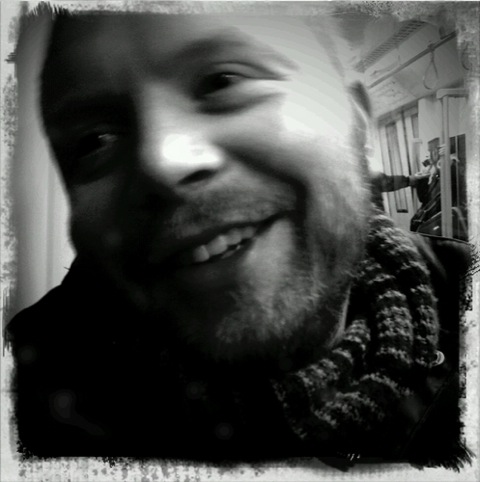 We’ve taken an in-depth look at the logo, the mascots, the torch, the stadium and the medals. But when we look back at the Games in five or ten years time, will these be the images that we think of?

Or will it be something more banal, more everyday? Could it be the colour of the running track, with Gareth Hague’s 2012 Olympic font embossed on it?

Is there an iconic Olympic image still out there waiting to be discovered? My enduring memory of the Barcelona 1992 Olympics, for example, isn’t the logo, or the stadium, but the view from the diving pool at Montjuic, as the TV cameras panned over the city skyline.

The Diving Pool at the 1992 Barcelona Olympics

In design terms, the last few weeks, months and years have been about the big concept, the big launches, and seeing the iconic objects build up.

The next few weeks, by contrast, will be all about the feel of these objects and designs, how they impose themselves into our lives and how we rub up against them.

This is the time when the hidden beauties, or the hidden flaws, in all these things will become apparent.

And this is the time that will shape our memories of them for years to come.

What does your first impression say about you?