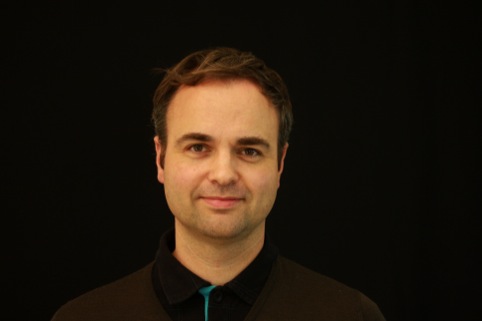 ‘I find the Bauhaus movement most inspiring because it incorporates craft, art and architecture which, in a way, is what we align with in our studio – although with a more contemporary palette. 21st Century Light Space Modulator is one thing which would illustrate the inspiration derived from individual like Moholy Nagy. See the launch here.’ 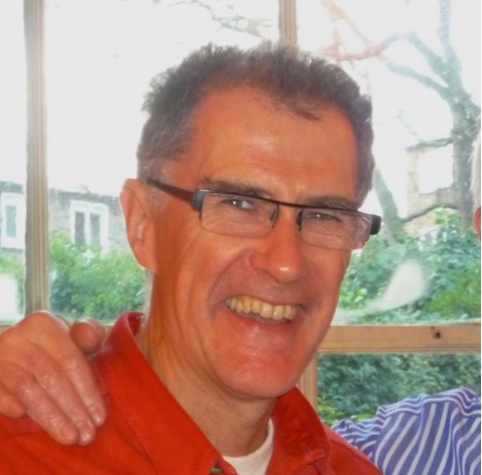 ‘When asked what artistic movement I find most inspiring (assuming you don’t mean Piero Manzoni’s cans from 1961), I’d have to say ‘the next one’. Fine artists have always provided an amazing source of inspiration to other creative fields – and undoubtedly been influenced themselves by aspects of the commercial world. Both sides of the equation should remember Monty Pythons motto Adopt, Adapt & IMPROVE.’ 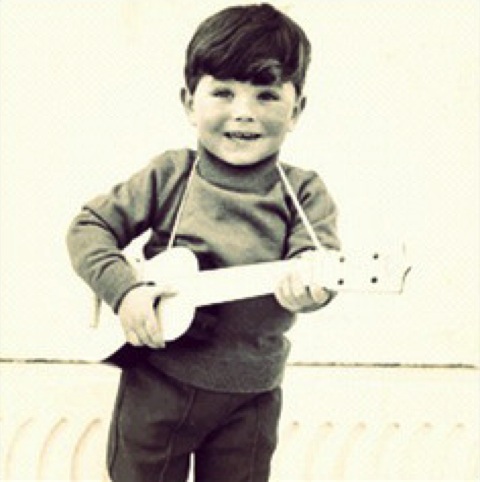 ‘I have been a collector of mass-market art for over 30 years, and it has certainly inspired many things in my career. I really respect artists like Vladimir Tretchikoff who put art establishments’ noses out of joint when he sold signed art prints for £1 in the 1950s. I hope that we did the same with Red or Dead when Geraldine and I set out at the turn of the 1980s to create a democratic designer label for folk like us who had never had never had either a designer label or a magazine at home! Tretchikoff prints appeared in Red or Dead collections and are now in our decorative collections for the likes of SurfaceView.’ 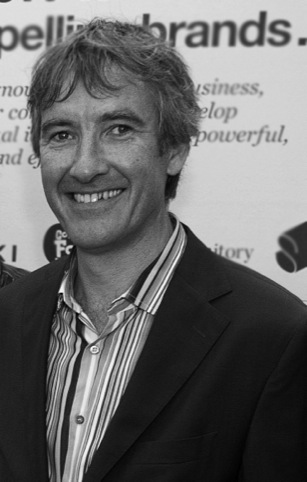 ‘If only I had a time machine, I’d wind the dial back to 1925 and rush to the Exposition Internationale des Arts Décoratifs et Industriels Modernes in Paris. It marked the arrival of Art Deco and a dazzling, jazzy new look for a brave new world. Many movements come and go, but for me Art Deco is the most enduring. So much so that in my spare time I’m doing my best to keep a rare Cornish exemplar in fine fettle – The Jubilee Pool in Penzance, as seen on the latest video from The XX.’ 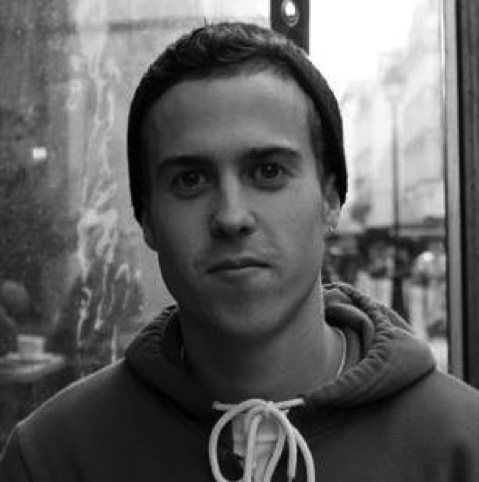 ‘Since my art college days, I’ve always been interested in installation art, particularly artists who question the use of public space. Whether that’s the works of Christo and Jean-Claude or the impressive public sculptures of Anish Kapoor, the idea of interactive public artworks really appeals to my anti-capitalist beliefs. As technology evolves, we’re also now seeing how new media is being explored in innovative and exciting ways. For instance, contemporary artists such as Random International invite you to “control the rain” in their new interactive installation Rain Room at the Barbican – an inspiring sensory experience. ‘ 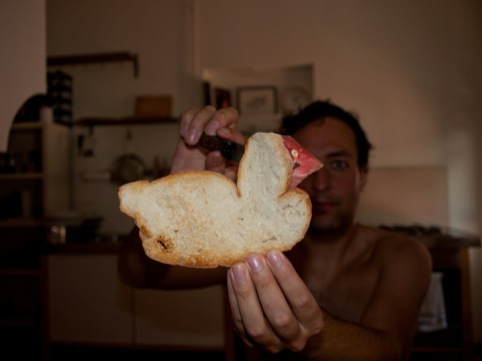 ‘Our inspiration folders are scattered with works from pretty much all art movements, which, in some intangible way, must affect our final work. But, as a studio, we are most directly inspired by what’s happening now. A few artists that recently helped us to form creative opinions: Shaun Gladwell, Rory McCartney, Tat Ito, Peter Doig, Phoebe Unwin.’