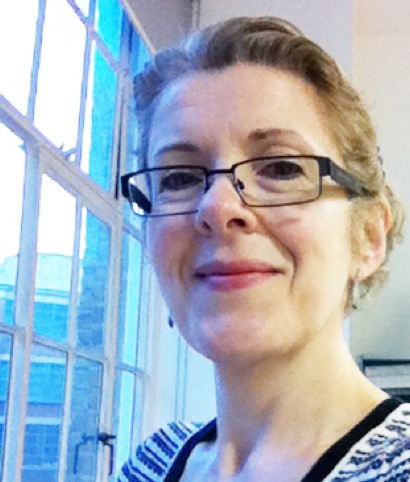 ‘After 2013’s international events I’ve picked a political event closer to home: the Government cuts coming into force this year. There were sobering statistics at the end of 2012 about the increase in food banks; cuts combined with price rises are likely to reduce spending power still further for goods and services. Socially-focussed design and design’s role in helping businesses compete and create jobs will be more important than ever.’ 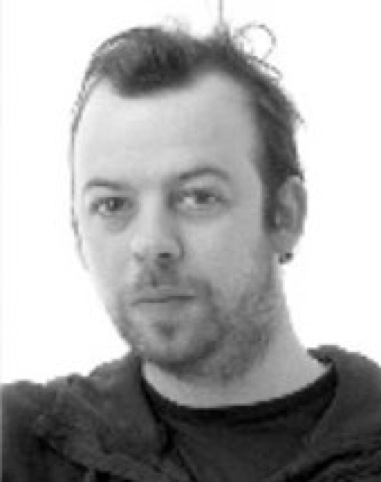 ‘January, dark and dreary and the country’s cardiogram is flatlining. After last years heart racing excitement what have we got to look forward to… a Royal baby and a Bowie album, doctor is there a pulse! I think the industry is going to have to stand up for itself. So at Webb & Webb our key event is the bicentenary of the first publication of Jane Austen’s Pride & Prejudice for which we’ve designed stamps and products for the Royal Mail to mark the anniversary in February. As Jane herself said ‘There is nothing like staying at home for real comfort.’ 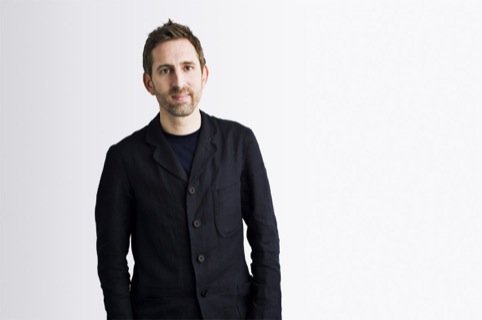 ‘Deadline: July 2013. There’s no time to lose. We’ve got commemorative coins to make – half a penny, half a crown. Golden pampers, Cow & Kate party packs, corgi bonnets and special edition Maclarens. British Heirways have tailfins to paint. ‘Be the royal baby’ apps, born-on-the-same-day tv shows and ironic tees. Designers of Britain – we must act without delay to make this arrival fit for a king (or queen). Sorry if it’s not your bag, but there really is nothing else happening this year.’ 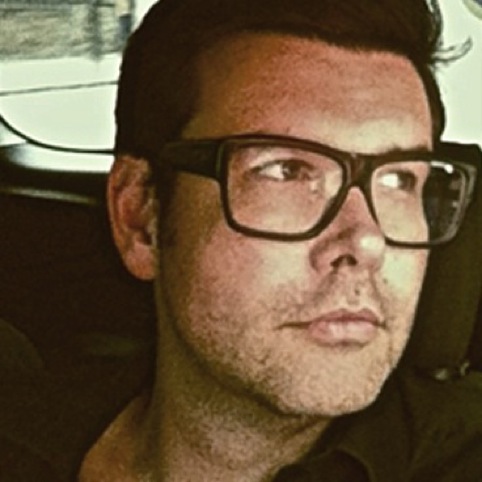 ‘There is one clear winner for the biggest impact on the creative industry this year. And nothing else will touch it. And sorry, it’s a bit of a downer, which is rather off-brand for me. If you went to school in the UK there would be a time of the week you would really look forward to… a part of the week where you could relax, enjoy yourself, think differently, create something. It was probably called Art. Music. Design or Technology. Well… that¹s being erased from the timetable with the new EBACC. We’re losing it through carelessness – not through careful consideration. The EBacc (or English Baccalaureate, to give it the full name) is different in a number of ways from the current GCSE. The EBacc will involve new-style exams at the age of 16 in five “core” subjects: English, maths, a science, a foreign language, and one or other of history or geography. Design Week have already lent their voice to the issue here. If this goes ahead things are looking really bad. No more art. No more music. (We’ve clearly got enough of both right? Who actually listens to new music anyway? It’s just noise, right? We should stick to Mozart & The Beatles right? No one actually goes to the Tate anymore do they?) Wrong. The creative industries create more money than the finance sector every year. Billions of pounds. Yet I don’t see Maths sliding off the school wall charts. Cinema, Architecture, Events, Music, Design – it’s mass market crowd-pleasing stuff, deeply profitable and will leave a hole in the economy that will be hard to replace. Not pointless swishes of poster paint wafted around just after lunch on a Friday. A recent poll by Ipsos Mori shows that over the last year alone 27% of schools cut courses as a direct result of the Ebacc measure. The previous year the figure was even higher at 45%. Of the courses cut, drama, performing arts, art and design, and design and technology are the worst hit. Frankly, there is no greater event outside of a major natural catastrophe that will hit design and the creative sector harder. You should click here and take 15 seconds to enter your name & email address ‹ sign the petition against it and have a look here about the other ways you can help. On a more uplifting note – Wimbledon will be flipping amazing this year. A Brit (He’s British when he wins, right?) is very likely to win it and there is nothing else going on. So book those centre court tickets now. It should be a major positive event of the year.’