‘As a feckless northern youth, the Brierfield 123 cinema was my Mecca. My fellow goggle-eyed movie buff Braddy and I would make a weekly pilgrimage every weekend to watch whatever was showing: blockbusters, comedies, animation, crappy sequels… we weren’t too choosy.  One film stood out from the rest for me, during that period: the mighty, Mary Whitehouse-bothering Evil Dead II, by directorial boy-wonder Sam Raimi. It was that movie’s gleefully nasty, silly, home-made aesthetic (eyeballs zipping merrily across the screen, cameras flung around with wild abandon, clunky stop-motion) which made me realise that it was possible to be creatively ambitious, even daring, without bags of cash. Moreover, the creative invention on the screen clearly communicated that it was OK to be seen to be having fun doing what you loved: an outlook I’ve adhered to ever since.’ 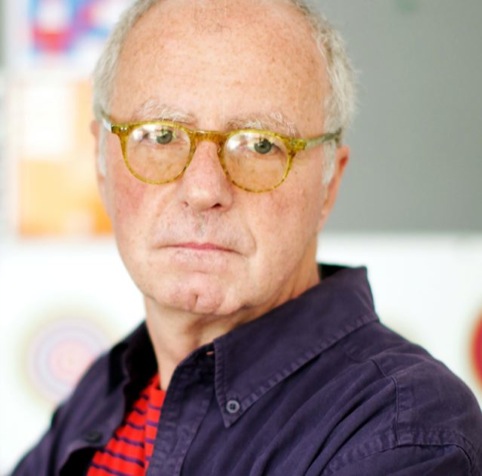 ‘Film has always been a great passion and inspiration for me. To answer this question is well, ridiculous. There are so many films, over many decades and many genres. So I’ll offer just one from many. A masterpiece from Orson Wells. No, not Citizen Kane but, The Magnificent Ambersons (1942). It demonstrates a staggering array of techniques, new to the period; overlapping dialogue, extreme wide angle cinematography, continuous takes on the move, under-lit sets, even voiced end-credits by Wells. It is rich, beautiful, timeless and very inspiring.’ 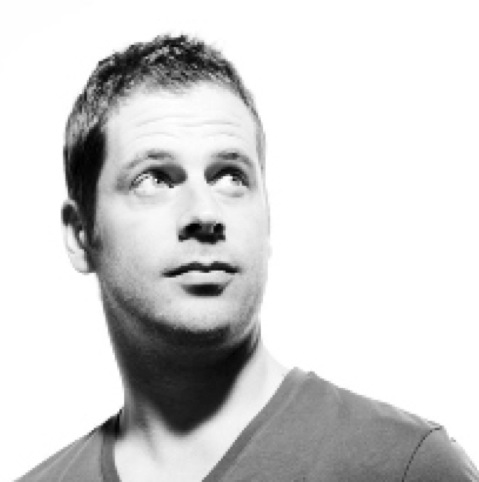 ‘The usual suspects (not the film) such as Blade Runner, Tron or Raging Bull came to mind but as a designer I wasn’t comfortable choosing anything too expected or obvious. Maybe the film I did choose taught me this? A brave film that provoked an extreme reaction – both positive and negative, something that good design should always do. Middle-of-the-road mediocrity this is not. Every facet of the film had the same DNA, from the graphic design, casting, photography and unique language, to the classical music selections and Moog synthesiser compositions, everything fitted together perfectly. In fact this is probably why A Clockwork Orange has stayed with me to this day. Today our ideas have to work seamlessly across a myriad of different media applications that each require their own unique treatment. Maintaining a consistent DNA across all these different touchpoints is the challenge we all face – something that Mr Kubrick mastered and introduced me to all those years ago.’ 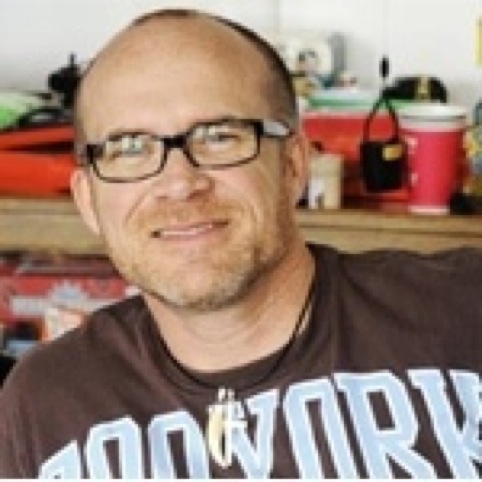 ‘I was influenced by most of the Bond films, but mainly through the Corgi and Dinky die cast cars. When I was a kid I had a collection of 1:43 scale model cars and the ones I always wanted were the more expensive Bond cars and moon buggy. I used to borrow them from friends and was always sad to hand them back. If you come to my office, you will see what it looks like when you obsessively make up for the things you couldn’t afford as a child. I have glass cabinets bursting with every film and TV die-cast car ever made. It’s borderline insane. But I love each one dearly and sometimes secretly play with them when everyone’s gone home for the night.’ 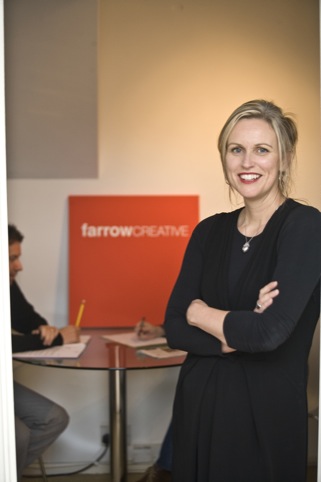 ‘A great film is one that stays with you. Pan’s Labyrinth tells the story of ten-year-old Ofelia, who enters an imaginary world of demons and mythical beasts as her real world starts to fall apart. Mexican director Guillermo del Toro uses make-up, animatronics and CGI to bring his astonishing creatures to life. The story is beautiful and shocking: the ending was completely unexpected and I confess I cried like a baby. As designers we’re all storytellers in our own way. This film made me realise it’s our duty – and privilege – to create something lasting every day’.’