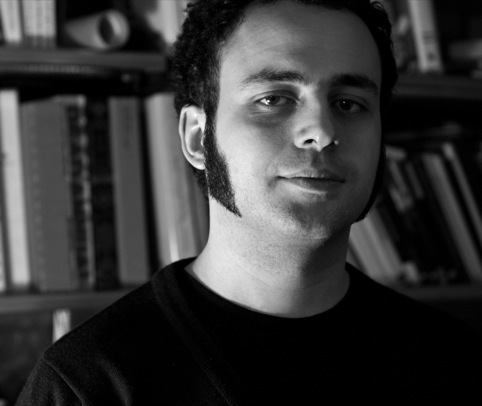 ‘For me the most successful Royal Mail stamps are those that feel quintessentially British with a wide appeal, stamps that couldn’t have been produced in any other country. For that reason my choice of designer would have to be Alan Fletcher for his oh-so-British wit and charm. And of course his colourful work would make for a beautiful set of jewel-like stamps that would even appeal to my mum, not just geeky design-types like me. First class.’ 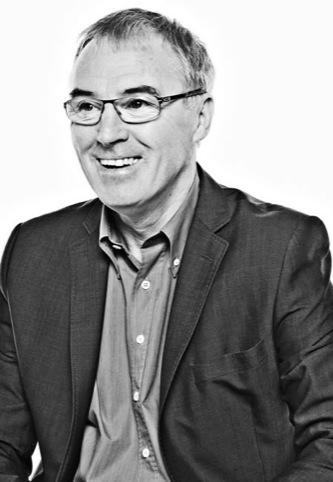 ‘I live in Bloomsbury and my house has a blue plaque on it for the writer Dorothy Sayers who lived here in the 1930s. Other houses around my area have the same blue plaques recognising great writers, Charles Dickens in the next road to me for instance. Wouldn’t it be nice if we recognised the writers who make the design industry tick? Every annual report, brochure, ad campaign is written by great wordsmiths and many of them are unsung heroes. People like Patrick Baglee, Jim Davies, Tim Rich etc., are worth their weight in gold and how nice if we saw them smiling back at us from a stamp?’ 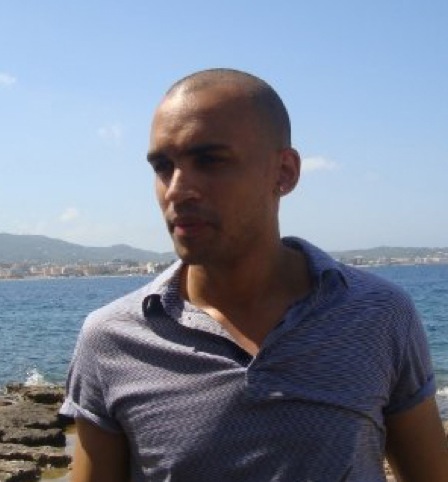 ‘With all eyes on the capital, 2012 is obviously an important year for London, so we should pay special homage to a London-based design agency that was influential on a global scale. Airside closed their offices this year but not before creating innovative and award-winning projects across all types of platforms… including T-shirts and toys. Imagine what their stamp range would be like! Let’s pay respect where it’s due.’