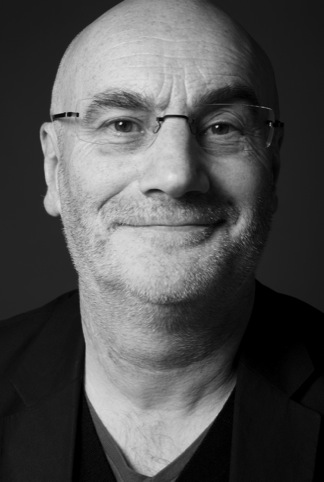 ‘I didn’t go to art school. Instead, I was taught on the job by a group of older designers in the studio that bravely hired me on the strength of a few weedy drawings. Yet these designers were inspirational in an unexpected way. It wasn’t their job to instruct me, but when I asked for help, they gave it to me. Only thing was, I never felt I could bother them a second time, which meant that I was forced to work most things out for myself; and that’s the best way to learn anything.’ 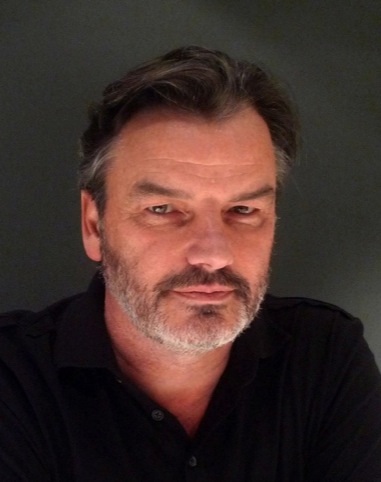 ‘In 1974 I started a foundation course at the Glasgow School of Art. In my second year I specialised in 3D Design, and by third year there were just three of us specialising in Furniture. Two weeks into that course our tutor, Bob Shaw, told us he had taught us all he knew and that we were on our own for the final two years. On the day we thought Bob was a joke, how could he dare to drop us like this after convincing us to take this path?! It turns out Bob was right, we left that room and never looked back. We felt like we had done it all ourselves, but that obviously wasn’t the case. Scholarships, bursaries, prizes and medals followed, thanks in no small part to the freedom offered by Bob. Thanks Bob.’ 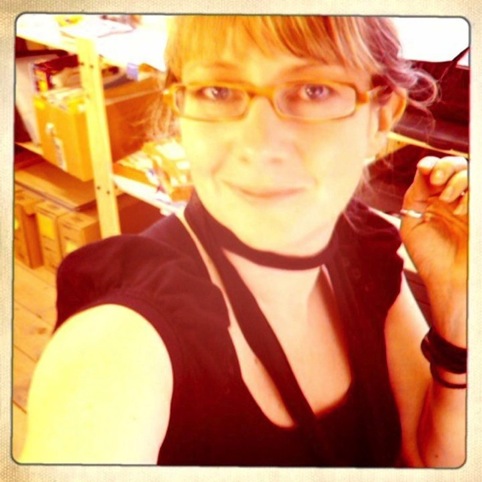 ‘I had two most-inspirational teachers. The first was the enthusiastic Mrs Lopez-Réal who, when I was 14, took time to understand what would make learning French enjoyable for me. She made it fun by teaching us conversation, slang and swear-words. The school predicted I would fail, but thanks to her I ended up with an A. The second was the formal Mrs Howe, who surprised us when she taught us how to gamble, to show us how maths could work in the real world. Again it worked. The power a teacher has to inspire or discourage has stuck with me. One of the things I do as a result is to encourage people to draw by initiating projects that are inclusive and fun (such as random-project.co.uk). Standing with somebody looking at their work in an exhibition and hearing, “This is the first time I’ve drawn since I was told I couldn’t at school,” is a gratifying moment.’ 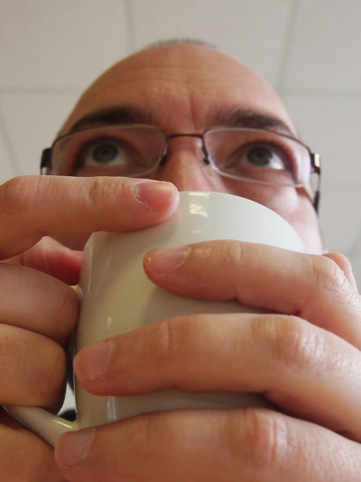 ‘I wasn’t mature enough to realise that teachers were there to help. I’d muddled through and done what I was told until a particularly unpleasant biology teacher shouted at me and I thought, “you’ve got no real authority, you don’t command my respect, why should I listen to you?” Their spell was broken. I was 16. I left school and got a government-sponsored placement at an ad agency. Five years later (four at art college) I started Cog Design. That was two decades ago; I’m now a little more mature and a tiny bit grateful to that teacher.’ 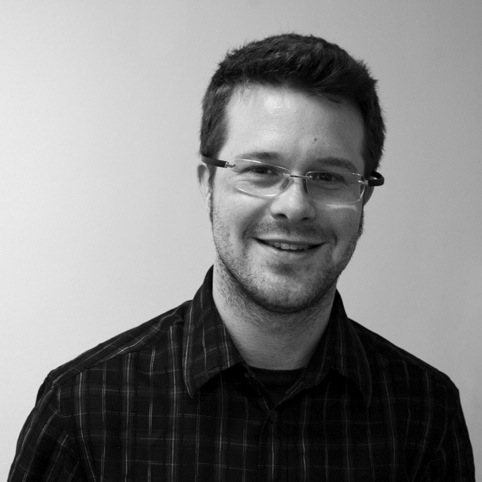 ‘My most inspirational teacher was George C. Grey, who taught me at the University of Northumbria. George was an ex-compositor who opened my eyes to the creative potential of letterpress and who would pick me up on all the finer details of typography. I was really inspired by his craftsmanship and knowledge. I guess it rubbed off on me as I now own a press and several tons of type with another ex-Northumbria graduate, as well as assisting and teaching with my new mentor, Alan Kitching.’ 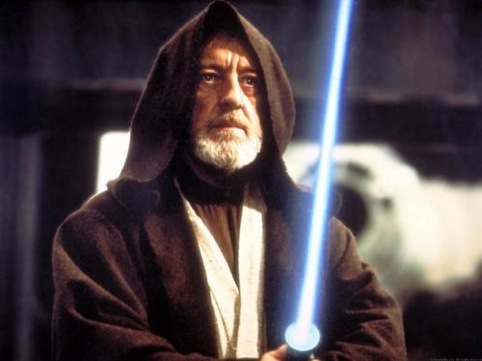 ‘There are teachers and then there are Jedi masters. I was the apprentice of a truly great master. I was schooled in the art of changing perceptions, the persuasive power of a single word or image. I learnt how to distill the most complex problems down to a single point of clarity. I learnt that design was all about “mind over matter”. Here’s to a true Jedi Master. My creative director at Elmwood, Mike(Uncle)Owen.’

How to feel inspired