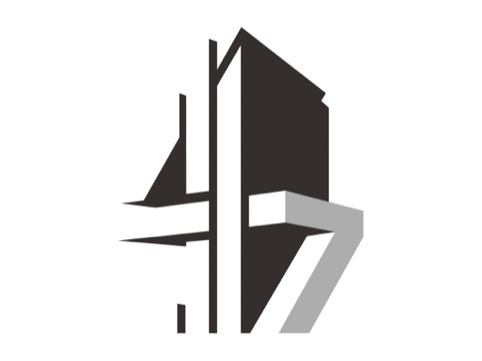 4Seven, for Channel 4, by Magpie Studio, Man vs Machine and 4Creative

4Seven is Channel 4’s first new channel since 2005 – a reactive catch-up service with programming directly affected by public reaction and interaction. The 4Seven identity needed to link to the overall Channel 4 brand while also defining the new channel. The result is an identity where the seven is hidden within the existing Channel 4 mark, which is revealed as you pan round the logo – a new way to view 4. 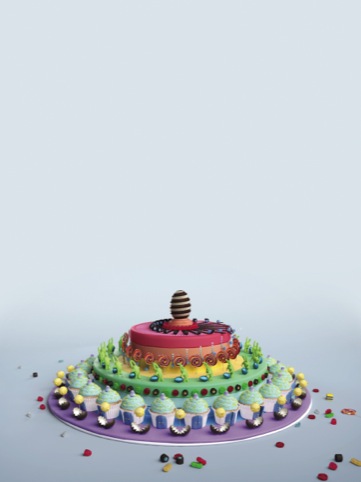 Easter Identity, for BT Vision, by We Are Seventeen and BT Vision

We Are Seventeen was commissioned to design the 2012 Easter package for BT Vision. Referencing BT Vision’s range of On Demand genres, the consultancy created a decadent, multi-layered cake, featuring a range of seasonal confectionary. To achieve the required phonotropic effect, the consultancy created a detailed 3D model, so that when rotation was applied each element would animate as intended.

Discovery Creative worked with Double G Studios to develop a series of idents for Animal Planet HD. The project saw the creation of ‘animal planets’, small worlds where different animals display their charm and behaviour. The Animal Planet logo is integrated in the environment where the animal action takes place.