After its unveiling in February 2012 and launch six months ago, critics and users have apparently complained of how the system is confusing and a step too far.

Yesterday newspaper reports cited an internal Microsoft blog in which Microsoft’s head of Windows Tami Reller said that a Windows 8 update planned for later this year, codenamed Windows Blue, would be ‘an opportunity for us to respond to the customer feedback.’

One of the changes that is expected is expected although not confirmed, is that Microsoft will make a concession to reviving the Start button which has been missed by users.

The identity for Windows 8 and the system of icons it uses were designed by Pentagram partner Paula Scher and the product was branded by Wolff Olins. It seems likely this look and feel will remain, as it’s the functionality which appears to be baffling people.

Microsoft tried to design a single system for smartphones, computers and tablets, but one which appealed to the interaction behaviours of tablet users.

We look at five other examples of high-profile design U-turns, and what they went for the brands involved.

When in 2001 the nationally cherished Post Office opted to change its name for the first time in 350 years, to Consignia, it was met with a public reaction that spanned shock to outrage.

It was the result of a two-year project led by Dragon Brands, which was responding to the problem of the company’s changing status to plc, and the public perception of its various arms – Post Offices, Parcel Force, Royal Mail.

‘As many other names were taken, it was decided to opt for something new and Consignia was adopted,’ said Keith Wells of Dragon Brands at the time. 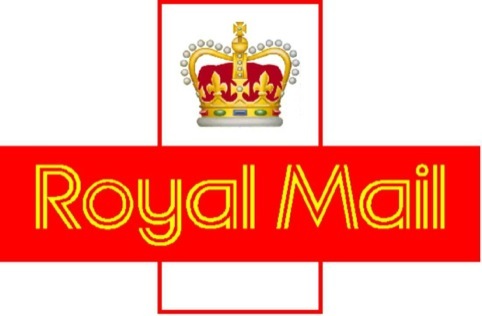 ‘It’s got consign in it. It’s got a link with insignia, so there is this kind of royalty-ish thing in the back of one’s mind,’ he told the BBC. However after an unpopular 15-months the Consignia brand was consigned to the branding rubbish-bin and the Royal mail Group brand instated.

Waterstones was fighting on two fronts, the highstreet and online, when it was rebranded by VentureThree in May 2010.

A sans serif typeface and lower case w were introduced but by January 2012 the company had scrapped the new brand and reverted to its Baskerville logo.

Venture Three stayed on the project over this whole period and the reversion back to the Baskerville W was spurred by a new management team led by James Daunt, who became managing director of the business in July 2011.

Venture Three worked alongside Daunt who was looking to shape a new business strategy.

It’s fair to say that although Waterstones’ brand was anchored by the original Baskerville, it wasn’t a complete reversion. 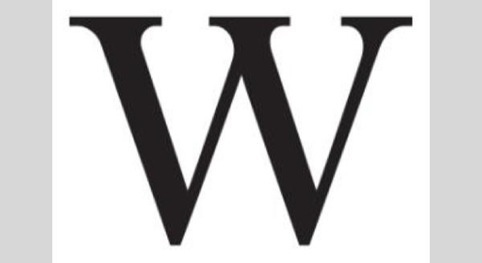 The possessive apostrophe has gone for starters. As well as confirming that Waterstones would remain firmly on the highstreet, Daunt said, ‘At the same time, Waterstones are fully on-board with digital. In fact, dropping the apostrophe was in part chosen to make the name easier to type, while being a more accurate match with its URL and other online expressions.’

He also said that the Bakersville font was chosen for its ‘authority and confidence’ and hinted that the 2012 rebrand signified a new direction again. 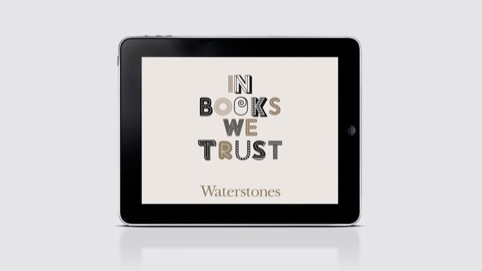 True to their word they have ploughed a different furrow for the brand and introduced work like this.

The quickest retraction we can think of is Gap’s Laird and Partners-designed logo, introduced in October 2010 and dropped a week later, largely due to an online backlash – in particular 2000 facebook comments.

A statement by Marka Hansan, president of Gap Brand North America said, ‘We’ve been listening to and watching all of the comments this past week. We heard them say over and over again they are passionate about our blue box logo, and they want it back.

‘So we’ve made the decision to do just that – we will bring it back across all channels.’

Some commentators had suggested that the Gap rebrand was a stunt – although it appears it wasn’t. Arguably the storm which surrounded the brand passed quickly and may have even helped it. Tropicana’s brand was damaged by its rebrand fiasco in 2009, and quickly.

Tropicana’s straw in orange identity, created by Sterling Brands, was popular and recognisable, although arguably a little dated when it was replaced in 2009 with a design by the Arnell Group.

Sales are understood to have plummeted by 20 per cent as a result and on 23 February 2009, less than two months after its introduction, an announcement was made that the new design would be pulled.

The most notorious example of a big brand u-turn draws some parallels with the headlining grabbing case of Windows 8. Like Microsoft’s flagship product, the seemingly indestructible Coca-Cola had to back-track on a new product which was quickly rejected by customers.

In 1985, quite inexplicably, the company replaced its staple drink with New Coke, effectively changing the recipe, the product and the brand.

Although trials on 200,000 people had given New Coke the thumbs up, less than three months later there was a reversion to the original recipe and the original product, but with a new name, Coca-Cola Classic, carefully chosen to address the damage done.

An Interesting and Exciting Selection of Postcards by D. Shrigley