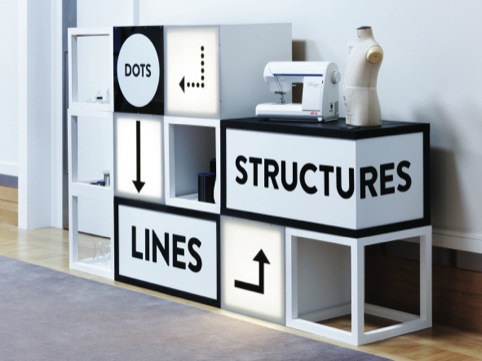 Magpie Studio created the identity for P3i (P cubed I) a newly formed interdisciplinary design studio and laboratory funded by Northumbria University. The aim of P3i is to explore ways of fusing design skills with STEM disciplines. Magpie developed a black and white identity with bold graphic flowcharts used to represent the company’s beliefs and thought process. 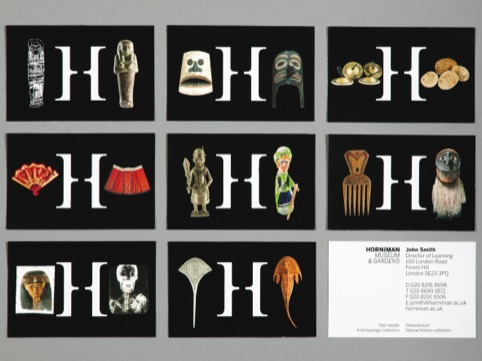 The Horniman Museum & Gardens is a free, family-friendly attraction in south London’s Forest Hill. Hat-trick was briefed to create a new identity that would reflect the new unified offer of the museum and the gardens. Starting with the concept of a ‘collection of collections’, The consultancy created the distinctive ‘H’ mark as a bracket device, which can be used both with images and editorially. Hat-trick also worked on all wayfinding and external signage, while Keepthinking developed the website. 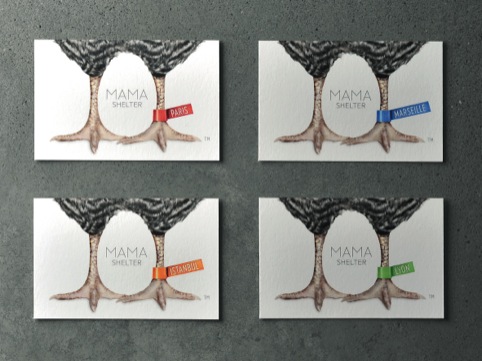 Mama Shelter is a hotel brand with an ‘affordable luxury’ positioning and chic an eclectic interiors. GBH says it wanted to create an identity that would be ‘inclusive, chic, witty and surprising’. The result, a play on the name ‘Mama’ sees a chicken sitting over the name, with the negative space between its legs making the shape of an egg. Hotel locations are differentiated by adding ‘leg tags’ to the logo. 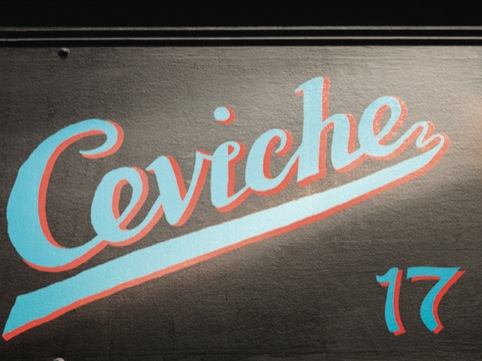 Here was briefed to create the identity for new Peruvian restaurant Ceviche, based in London’s Soho. Restaurant owner Martin Morales, who is Peruvian himself, wanted the identity to feel rich and authentic, with a nod to Peruvian capital Lima. Here created a hand-drawn identity, which incorporates elements from Lima’s coat-of-arms. The branding combines old South American typefaces with a modern serif, used for body-copy. Here also developed the identity for Tiger’s Milk, a record label run by Morales. 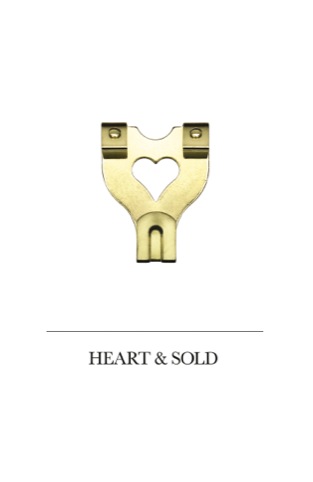 Heart & Sold is an organisation that exhibits artwork produced by artists with Down Syndrome, allowing them to promote, sell and exhibit their art. It wanted an identity that would be taken seriously as an exhibition, rather than as a charity, but which would also have a personality that would reflect that the exhibition was unique. Music says, ‘The name ‘Heart & Sold’ typified what we wanted to represent — that art is from the heart regardless of who created it – the picture hook said it all.’ 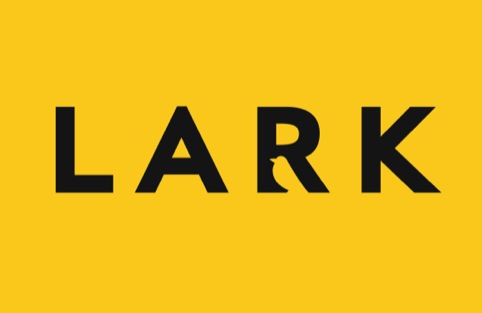 ASHA developed the identity for independent insurance specialist Lark around the brand positioning ‘made to measure’.  The identity uses the language of bespoke tailoring, while the logo incorporates the outline of a lark. A colour palette based around the lark’s plumage was developed,  as well as collateral including a set of drawings inspired by tailors’ patterns. 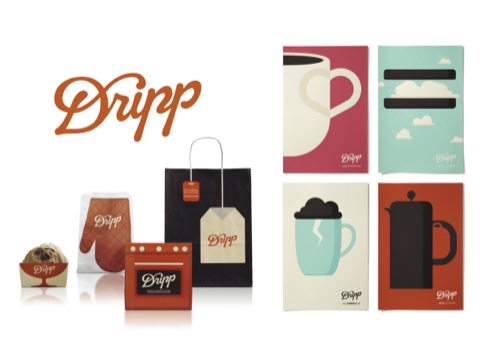 Dripp Coffee Bar, in California, serves artisanal ice-cream sandwiches, as well as premium coffee and tea. Turner Duckworth says its identity system builds on the design of the store, which fuses Old and New World styles. The logo is reminiscent of traditional ice-cream parlours, while activations such as posters are rendered in a traditional café poster style, executed with modern simplicity.