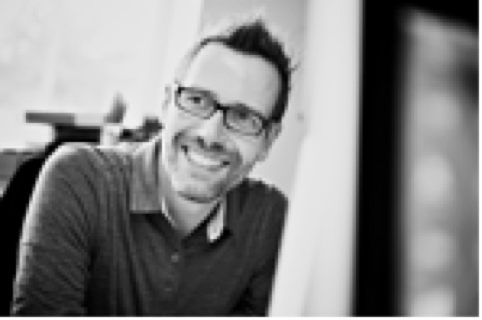 This Island Earth, When Worlds Collide, The Day The Earth Stood Still, The War of The Worlds and Forbidden Planet, to name but a few. All had one thing in common – great imagination.

Not just the ideas behind the films themselves, but the futuristic technology described throughout (often in great detail). Even though the effects were limited, and I was too young to understand any real subtext, the ideas got my young mind thinking about the possibilities:

Teleportation – what would the world be like if you could go anywhere in an instant?

Interstellar travel – what would we find? How far could we go?

Machines that could make real things from thoughts – unfortunately this one destroyed a whole alien civilisation overnight!

I would fall asleep with these ideas buzzing around my head, with only the occasional nightmare, and I spent endless happy hours designing flying cars, time machines and death rays. Eventually I grew up (perhaps a little slower than I should have) and got into other things, graphic design being one of them.

As creative director at Purple, the way I think has definitely been affected by those early days of seeing the fruits of imagination without limits. I’m still a massive Sci-Fi fan, and if I’m ever struggling for inspiration, there’s still nothing like turning on a film filled with robots and alien life forms to get my synapses firing.

A mobile Canteen from TfL