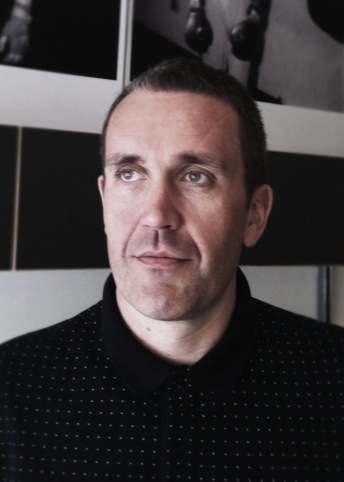 Dave Palmer, executive creative director at Love, says, ‘For the past four years the business has been on an upward trajectory and we’re operating at a global level more often than not.

‘We’re at the stage where we now need a chief executive to take the business even further.’

Love, which was founded in Manchester, opened an office in Shanghai in March 2012, and a London operation earlier this year.

Cairns, who joins Love from Phones4U, also spent 13 years with Nike where, as global chief marketing officer for Umbro, he worked with Love on branding, advertising and digital projects.

Cairns will join the consultancy in July. He says, ‘This will be my first role in an agency and I’m looking forward to bringing a new perspective to the talented team I’ve already worked closely with as a client.’

The Good, the Bad and the Ugly of exhibition design procurement

A mobile Canteen from TfL