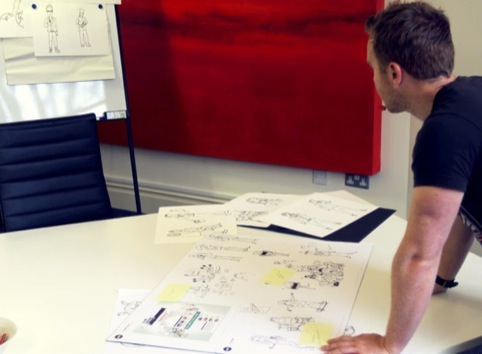 The consultancy was appointed by Syco, a joint venture between Sony Music Entertainment and music impresario Cowell, who launched talent shows The X Factor and Britain’s Got Talent.

NÜKO pitched in December 2012 and was tasked with creating an identity, colourways, moving idents and in channel application designs that reflected the ‘fun and inclusive nature of the YouTube generation,’ according to NÜKO associate director Emily Torjussen. 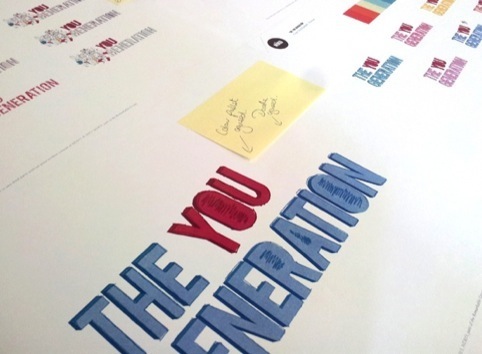 The show seeks anyone with ‘unconventional and original talents.’ Participants compete across categories including Comedy, Fantastic Food and Girl Bands, and are chosen as winners based on their popularity.

Torjussen says, ‘They wanted something quite different, so it wasn’t to look like the X-Factor, as it isn’t on television, and it also needed to encourage participatory involvement.

‘It’s playing on the idea of the audience building their own world of talent and has an almost home made look – stylish but not too perfect’.

The Mall of America branding is a star