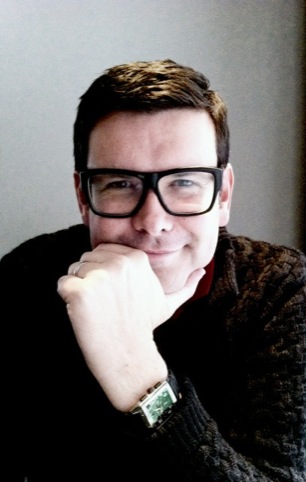 ‘It’s worth remembering that adaptive identity is not a new idea hatched by a crack-pot in Hoxton, it’s at least 50 years old. 1959 saw the now much-referenced flexible visual identity system designed by Karl Gerstner for a record shop in Basel called Boîte à Musique. I’m a fan of almost all flexible identities. A firm favourite comes from SomeOne’s very own Gary Holt. His brand launch work for O2 [created at Lambie-Nairn] blazed a trail – in telecoms where often the primary differentiation is purely branding – it’s incredible to see how valuable a brand can be (in the £billions in O2’s case). Frankly if you are a consumer-facing brand not operating an adaptive visual brand identity… you’re at a disadvantage. These useful, interesting, entertaining, progressive and often charming tools are uniquely able to adapt and capitalise on ever-changing commercial environments. They are not a “nice-to-have”, they are a key part of success in today’s rapid-turn business environment.’ 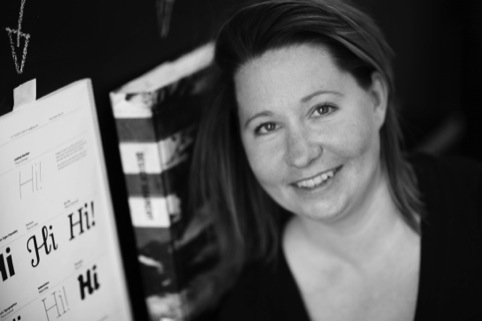 ‘We’re certainly not as constrained as we used to be; digital technology has reshaped the identity landscape. The MIT Media Lab identity [by E Roon Kang and TheGreenEyl] is an inspiring example of flexible branding. Its system uses an algorithm to produce a personal logo for each staff member with 40,000 variations available. The rebrand transformed the lab from a dull faceless institution to an inspiring, future-focused, hub of digital possibilities and, unlike some previous examples of digital branding, the identity doesn’t compromise on beauty and aesthetic.’ 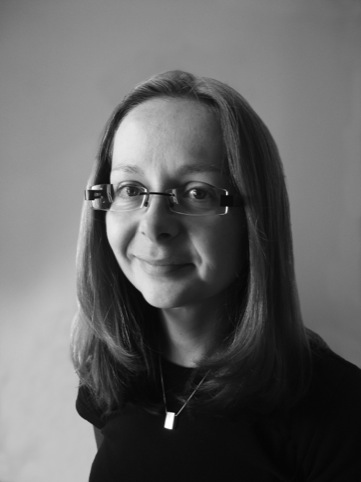 ‘Over my years as a designer I have been very attracted to flexible identities as they keep it exciting for me. So at Fit we have created a few, but in reality they create problems for clients trying to manage their brands, sometimes on a global scale – which logo to use and when, decisions, decisions. Now we create identities that are even more simple, more militant in their use, more single-minded in their message. We look at example’s such as the Barbican’s brand guidelines [by North], which introduce a “flexible application” of the logo and then follow it up with a strict grid system that matches Shell’s new global identity system. Rules rule. Out with flexible, in with simple. Make the brand flexible, make the logo simple.’ 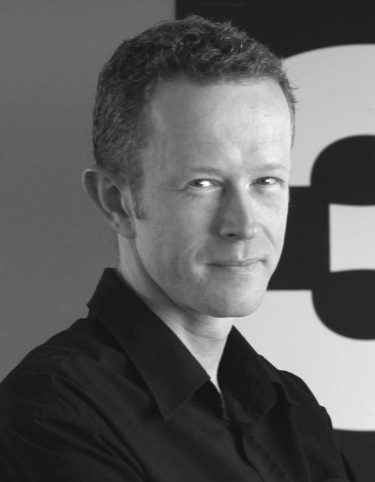 ‘My favourite is the BBC 2 on-screen identity shown between 1991-2001. It was one of the earliest identities to pick up on this idea of being able to adapt and change over time (although there was a flexible TV ident for the American TV station WGBH created by their in house design team in the 70s, also using a 2). Using a simple colour palette and a strong 2 mark, it used a series of different effects from paint splashes, sparks, light – but my favourite was the 2 dropping into a bed of blue powder. It was simple, elegant, beautifully crafted and has stood the test of time.’ 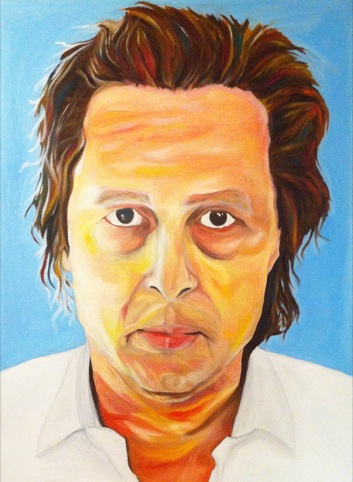 ‘One of the first, still one of the best and still extremely influential has to be Bruce Mau Design’s solution for the Netherlands Architecture Institue (Nai). By stretching, bending and distorting a logo we all looked again at what a logo could do. Amazing to think that it’s 20 years old.’ 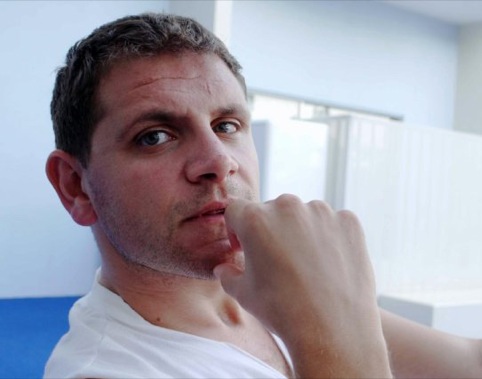 ’Google is one of the global brands that really set the benchmark for flexible identities. They’ve taken their brand beyond being merely a logo and transformed it into a means of expression. Their identity is based more on a system rather than a design so they can adapt, respond to any topical issues and show a witty sense of humour. Any visual changes never spoil their fundamental personality – the signifier may fluctuate but the meaning always stays the same.’

What is your favourite example of digital and physical integration in retail design?

What do you do in your spare time?

What’s the point of art school?