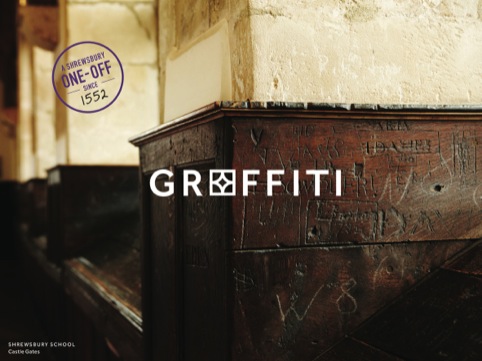 Shrewsbury Identity, for Shropshire Council, by We All Need Words and &Smith

We All Need Words worked with consultancy &Smith to develop a new tone-of-voice and branding for the town of Shrewsbury in Shropshire. The consultancies started by trying to come up with a shorthand for Shrewsbury, but they say ‘the more time we spent there, the more we realised that what we liked about the town couldn’t be whittled down to one thing’. The branding was developed around the ‘one-off’ idea, celebrating the different aspects that make Shrewsbury special, such as Tudor buildings and independent shops. 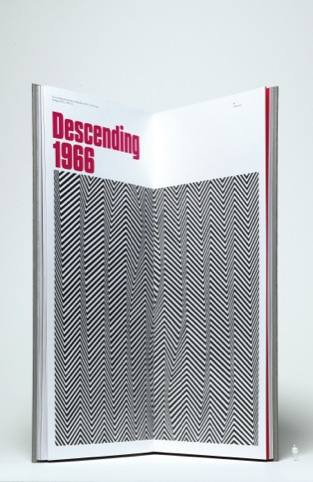 As part of its brief to reposition iconic London landmark Centrepoint, Hat-trick Design developed a theme of 34 stories based on the building itself. This formed the basis of a book about the rich history and cultural connections ahead of its planned redevelopment by new owners. 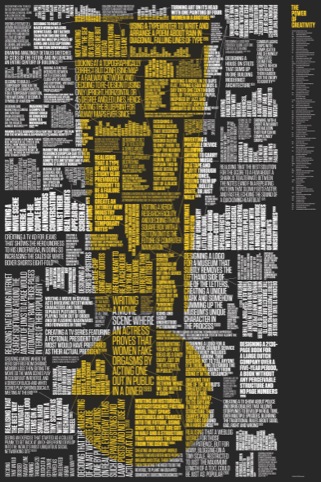 The Power of Creativity, for D&AD, by Johnson Banks

The poster design stems from a D&AD project to design a cover for the 50th anniversary annual. The project sets the challenge of describing 99 examples of creativity, but instead of being shown, they are described. The ideas that obviously influenced each other are interlinked, and it’s up to the reader to work out which particular example is being described. 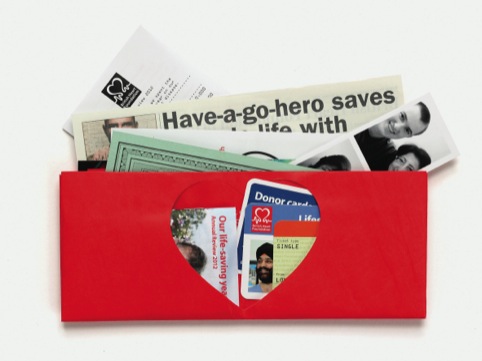 The BHF Annual Review 2012, for the British Heart Foundation, by NB Studio

For the British Heart Foundation’s 2012 annual review, NB Studio created a paper wallet which contained BHF’s main stories of the year, disguised as items you might find in a typical wallet. Working with copywriter Nick Asbury, the consultancy developed collateral based on tickets, ID, receipts and photographs.