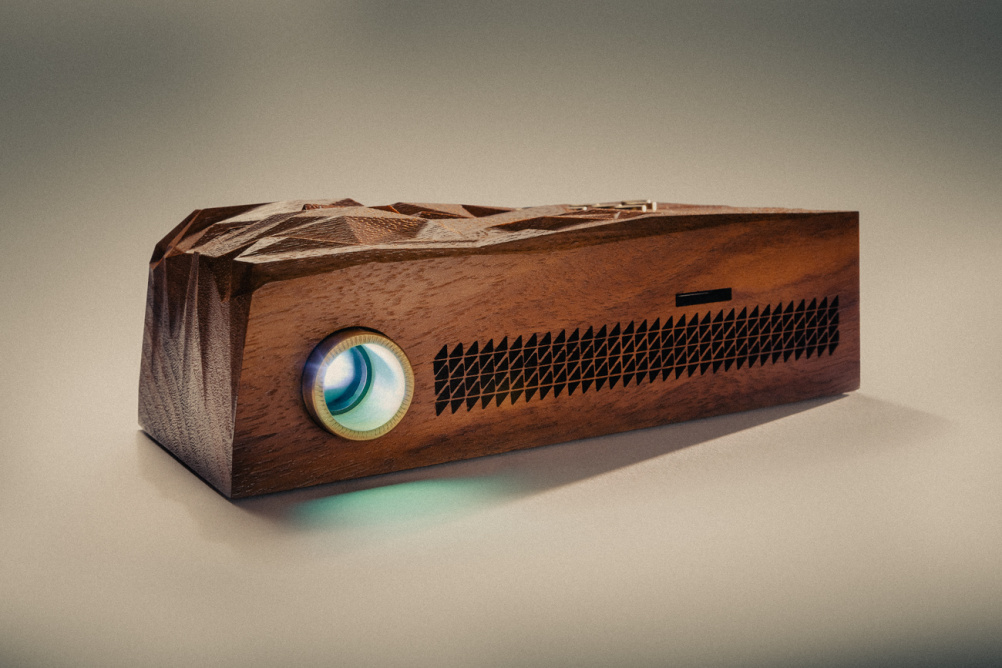 1979 is the concept album by LA-based composer and producer Deru, made up of nine new songs and short films which relate to the year.

Creative director Wisniowski worked with milling artist Jon Mendez and industrial engineer Roberto Crespo on the limited-edition product which is being made as a run of 500. 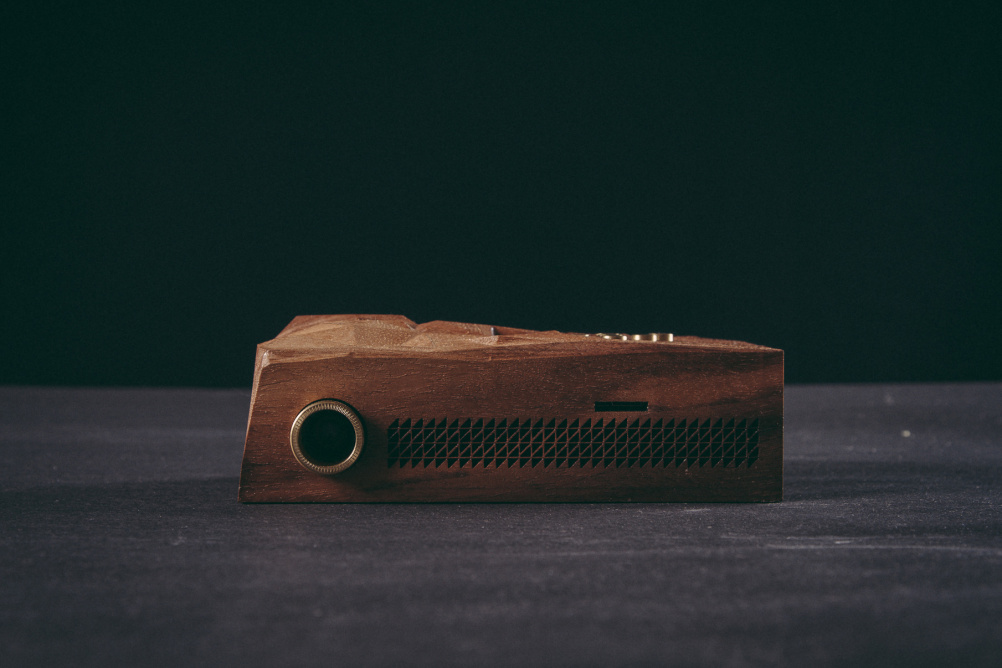 Each projector starts off as a single block of walnut before a 45-minute process of computer aided drilling and laser milling.

The album and the short films can be played and projected respectively, but the device can also become a functional LED projector if you add an SD card, or a USB thumb drive. 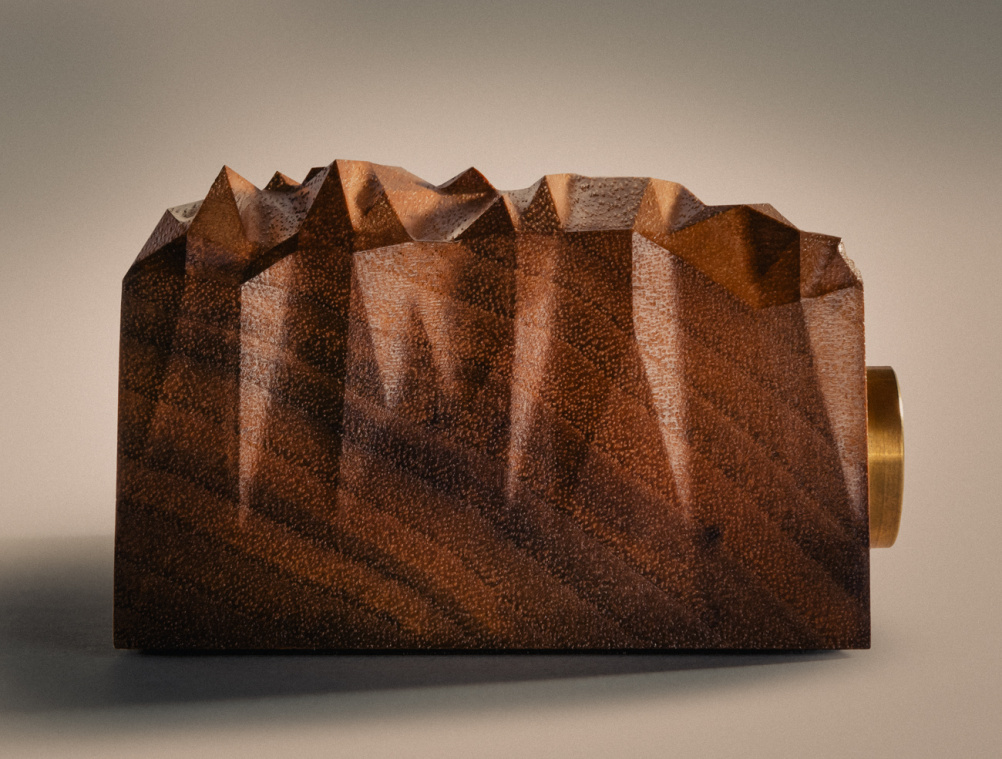 Deru had the idea for the projector after happening on a box of letters and films in a flea market.

This film relates to the 1979 title track:

You can listen to the track here: https://soundcloud.com/deru/1979a/s-ho5Ur

For those who can’t find the £300 for the projector, a 1979 website is in the offing which promises a similar audio-visual experience and is set to launch on 17 June.