Future Media, the BBC’s in-house digital division, is behind the design and has introduced ‘horizontal innovation’ – a term it uses for linking up different technologies and content delivery systems.

Launch director of BBC Arts online Peter Maniura, says these methods ‘haven’t been tried before,  so everything might not be perfect from the start’.

The site will ‘grow and evolve’ technically and editorially in the next few months according to Maniura, who says that editorial teams, the BBCs Knowledge and Learning department as well as BBC technologists based in Glasgow, Salford and London have also been involved. 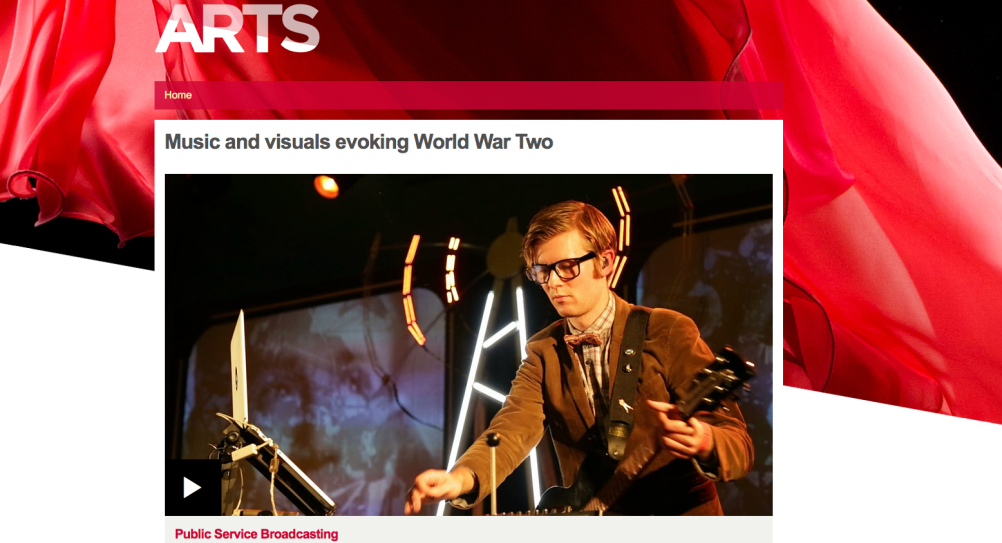 Unique content will also feature on the site which has already broadcast some live streaming from the Imperial War Museum North.

There is a particular focus on books with the site drawing together all the BBC’s book content; It features a television and radio archive which links to relevant shows.

Maniura says, ‘Alongside the wealth of coverage on BBC radio and television, we’ll also be streaming at least two complete author sessions a day from Hay Festival with a daily “Haylights” package which will give the audience the best of the day’s events.’ 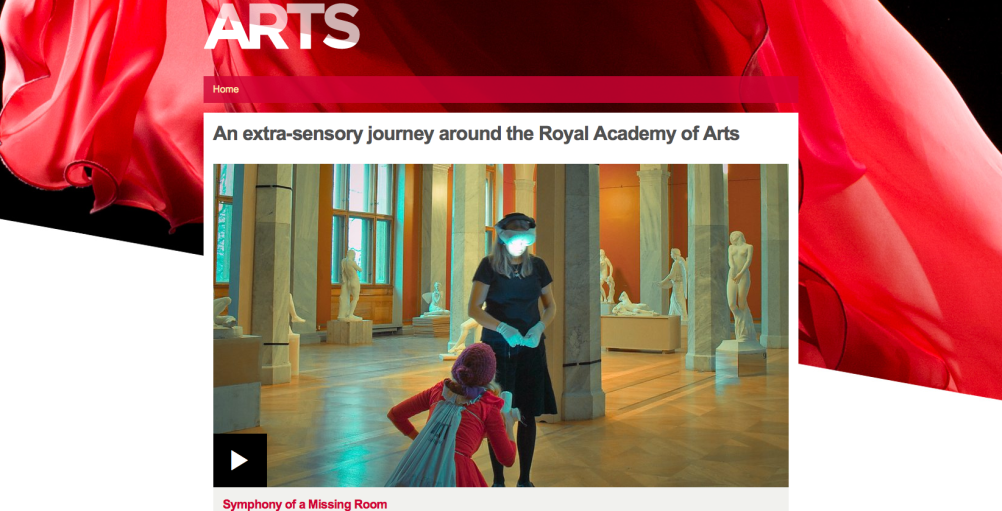 As the site is expanded it will tackle other arts sectors in the same way, according to the BBC.

The site can be found at: www.bbc.co.uk